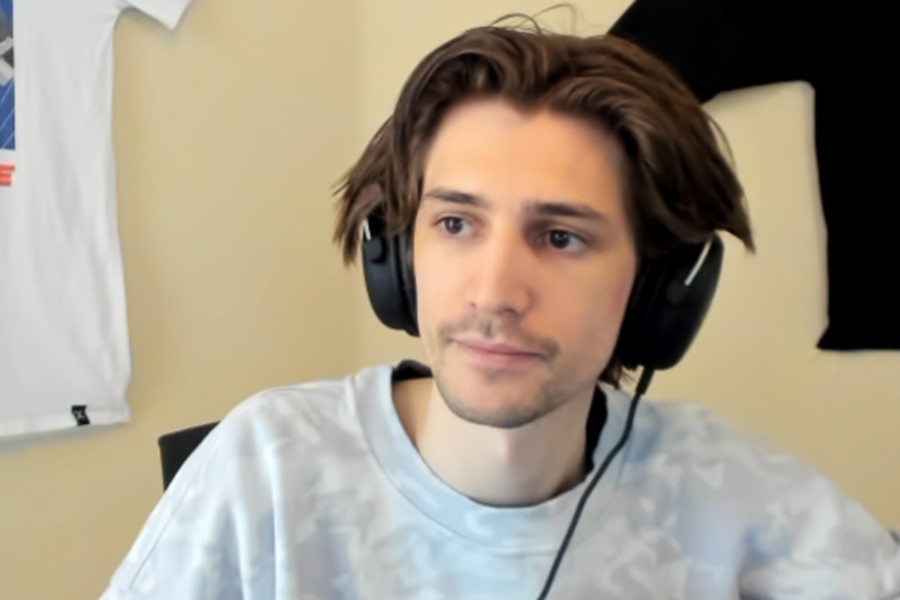 Twitch streamer Felix Lengyel aka xQc is known for being an eruptive and comedic guy most of the time, but during his birthday stream, he displayed a kind and appreciative side of himself. he took a minute to express his gratitude to his fans for all of the birthday messages he received, which he was grateful for.

On the 11th of November 2021, xQc egan a stream that would go until the 12th of November 2021, his 26th birthday. xQc’s chat was filled with birthday wishes around eight hours into the show, just as it turned midnight. Many people proceeded to donate money and give the streamer enormous sums of subscribers, prompting him to say: “It’s my birthday, so thanks for all the birthday wishes. Please don’t donate and say ‘Oh happy birthday,’ okay? You guys just being here all the time and watching all the streams even when they are dogsh*t, that’s a gift okay? It’s a gift all-year-round, you don’t have to donate anything. Thanks for just being here. Much love.”

xQc was watching excerpts from Gordon Ramsay’s reality show, Kitchen Nightmares, before starting the video. The clock struck twelve as he finished the last clip. He mentioned the following while playing the new Battlefield Beta with Georgie “Pokelawls”.

He stated; “Okay, chat. One, it’s game time. Two, thanks for being here. Thanks for watching videos with us and hanging out. I’m going to play some Battlefield with Poke, the game just came out. It’s going to be exciting.”

xQc played a number of games throughout the broadcast, including Crab Game, Grand Theft Auto: San Andreas, Battlefield, and Elden Ring. He had secured a position in the Elden Ring beta, allowing him to show off the highly awaited game to his viewers.