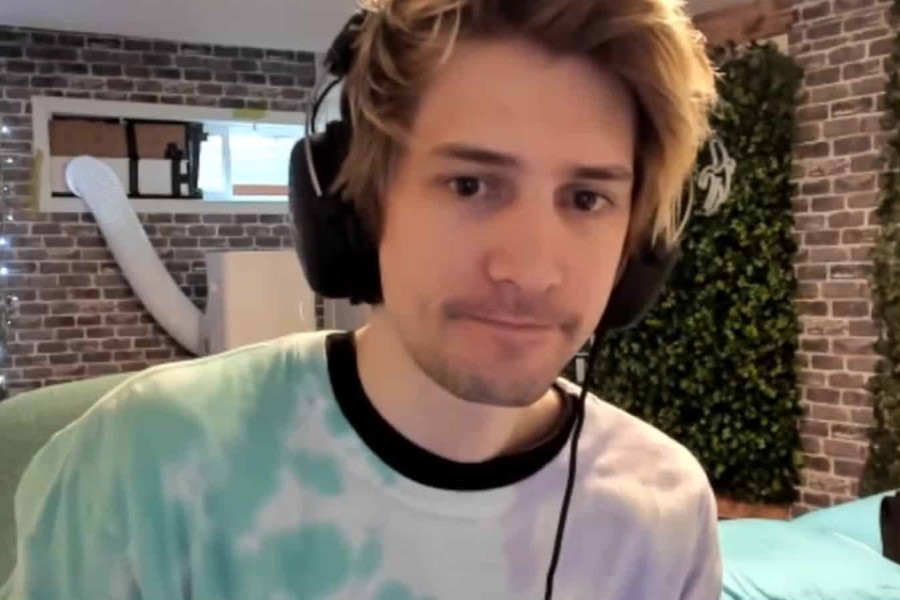 After putting fellow Twitch star HasanAbi in the ‘B’ tier of his streamer tier list, xQc sparked an unanticipated uproar, prompting Hasan to say that he “wasn’t a good person.” xQc has responded by calling the comments “lame.”

Felix ‘xQc’ Lengyel finished a streamer tier list on live on June 14, grading streamers he knows on a scale of ‘S’ to ‘D.’ Hasan, one of the most popular broadcasters on the network, was only selected for the B tier, which he expressed his displeasure with on Twitter.

“xQc probably ranked me a B list streamer because I won’t f**king have him on when a trending political thing is happening where he has to act like he cares to farm the last ounce of the Twitch directory before he goes back to promoting crypto gambling to teens for multiple millions,” Hasan responded, despite Lengyel actually saying he “liked” him a lot. Hasan turned his alt-Twitter account private after the inevitable commotion, but continued to criticize xQc on Discord. “He’s just never been a good person to me and idc,” he explained.

Hasan also advised that other streamers “baby” xQc and show him more patience because he’s popular, with over 60,000 concurrent viewers on a regular basis.

xQc addressed the criticisms straight on stream. He said; “I think this is just pure projection,” he said. “Calling people out for doing a piece of content, calling it ‘farming’ … I think is just is perspective, and why he does things. Making such a far-fetched conclusion about somebody’s friend groups, who they hang out with and why they hang out with them, I think it’s kinda lame. Devalidating someone’s entire social group, based on what they have or whatever, is the reason people create boundaries, and end up having a twisted mindset about social groups. I think that’s lame as f**k, I’m just going to say it.”

Clearly, there is a split between the two mega-popular streamers that has been simmering for quite some time. After the fairly benign streaming tier ranking, most fans of the streamers were astonished to see Hasan go on the offensive.