xQc Offers His Thoughts Of Twitch Streamers In Austin 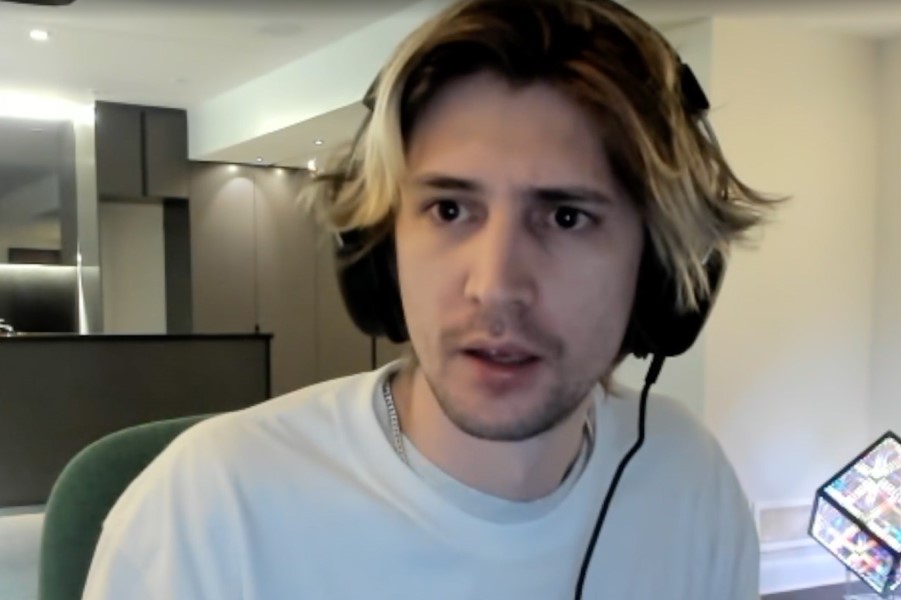 Felix “xQc” Lengyel took a shot at the Austin-based Twitch streamers after his argument with Mizkif turned personal.

He claimed they’re too afraid to speak about the issues he’s accused them of having in the past.

The group’s member Mizkif claimed that whatever drama they experience is commonplace. However, xQc argues that the situation is much worse than he is portraying it to be, and no one in the group is ready to discuss it for fear of being banished.

He said; “I’m in a position where I don’t have to lose my career over my relationships with somebody, so I can put it all on the line and risk it and I don’t lose anything because I don’t give a fuck. Not the same can be said for the people around the Austin group of friends where it’s like, ‘I don’t want to be cast out, guys! If I stand up for myself… nobody is going to talk to me anymore and I will lose all my viewers.’”

Because they are forced to band together, according to xQc, their shared fear of expulsion is what keeps them together.

The outspoken personality is also certain that’s why when he claimed Mizkif was streaming their show on his channel to funnel traffic, the girls who hosted The Real Housewives of Twitch Podcast “flipped” on him. He said; “Why do you think all the girls flipped on me when I said I was going to stand up for them? Because I wasn’t even a part of that group, and they are, so I was fucking them over by standing up for them,”

The French-Canadian celebrity explained that he came to the realization that he should stop defending other streamers from problems, especially when he isn’t directly involved in them, because there are other factors to take into account. He declared, “By standing up for other people, I am fucking them over. It’s that day I realized I need to stop doing that for other people. I’m not the savior of everybody’s lives. I have to stop doing that.”