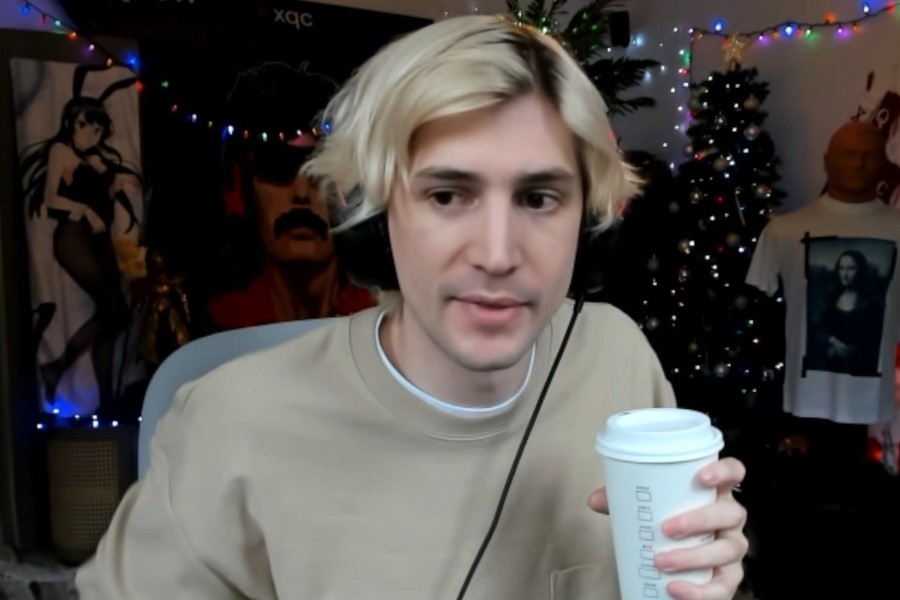 It appears that Tesla, one of Elon Musk’s most admired firms, has faced major pushback from investors and other board members as a result of the Twitter controversy, which is about to have a lot of implications. Elon Musk is still attempting to maintain the status quo, despite receiving so much unfavorable attention.

As a result, it appears that Tesla has also created a new vehicle that is being marketed as having the fastest 0-60 mph acceleration time ever. It appears, nevertheless, that Twitch streamer xQc also felt the speed of this vehicle. He eventually got into a humorous situation involving the same. Elon Musk recently tweeted, “Plaid is sickkk,” in response to a tweet from his electric vehicle development business Tesla that announced the upcoming release of their Model S Plaid. The latter vehicle holds the record for the fastest 0-60 mph acceleration time.

“Model S Plaid sets record as fastest car from 0-60 mph ever tested by Motortrend,” Tesla announced in a tweet. Reading this tweet, it’s evident that even Motortrend, the world’s top motorhead publication, agrees with the outcome of their tests. Nevertheless, streamer xQc concurred with the findings and shared his own humorous experience when seated next to fellow streamer and auto enthusiast Will Nerf.

xQc wrote in his tweet the car was “Impressive tbh, I was sitting in the backseat of @TheWillNeff plaid and this bozo floored it at the green light and sent the whole squad flying back into their seats. 10/10 would g-LOC again”.

Someone tweeted a clip of four men driving a car on a bumpy road, and the man in the backseat yells at the roof when the car jumps, according to the tweet that came after. This was indicated towards xQc’s explanation itself to which the streamer replied, “Like that, except I hit my face on my phone screen at maximum force”.