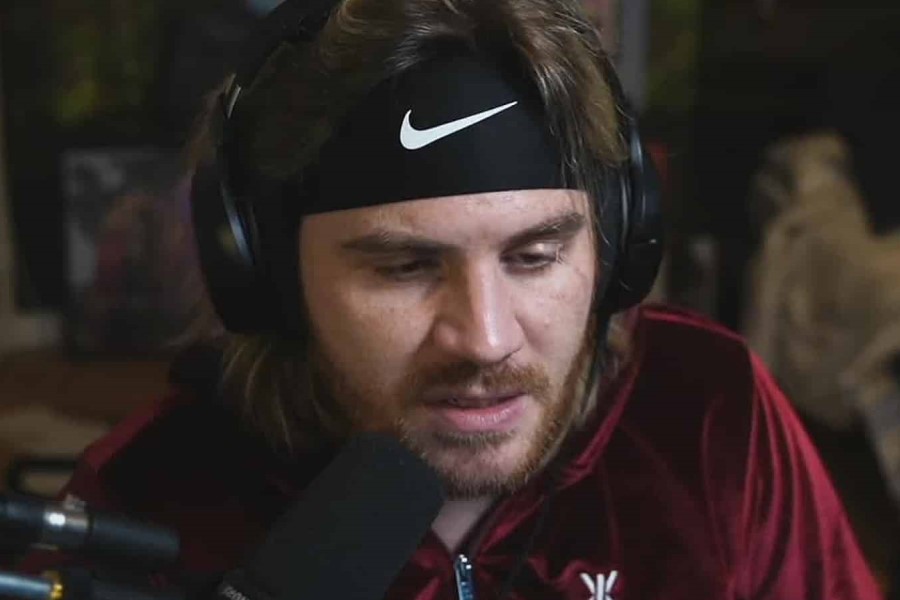 It goes without saying that the spread of the most recent Omicron variant, SARS-Cov-2 (also known as “COVID”), has been a major headache for many people. In fact, as a result of the pandemic, several well-known tournaments and events have been canceled or shifted to an online platform.

WillNeff, the creator of 100 Thieves and a Twitch streamer, recently revealed that he had tested positive for COVID-19 and would not be able to return home in time for Christmas. Many Twitch followers were understandably anxious, but it appears that the Twitch star is in good care.

WillNeff declared his COVID-positive status in a message on Twitter on December 22nd, indicating that he discovered he had COVID the night before and is “as sick as a dog.” As a result of needing to quarantine at his current location for at least ten days, WillNeff will be unable to travel home for the holidays and will most likely miss any New Year’s celebrations.

At the very least, the content creator for 100 Thieves knows how to make the most of his time. WillNeff has announced that The Matrix will be streamed on his Twitch account. Given that Omicron appears to be far less lethal than prior variations, early reports from South Africa indicate that WillNeff will make a full recovery.

While his refusal to let his Twitch followers down by skipping a stream is admirable, we doubt people will mind if he takes the time to heal properly.

On the bright side, he isn’t by himself. WillNeff has the “cutest lil helper on hand bringing him squeaky balls,” according to his girlfriend Caroline Kwan, to aid his quick recovery. Of course, she’s referring to Farley, his pet dog. WillNeff, on the other hand, should not be out of commission for long and will make a quick recovery.