What Happened on Twitch After The #ADayOffTwitch? 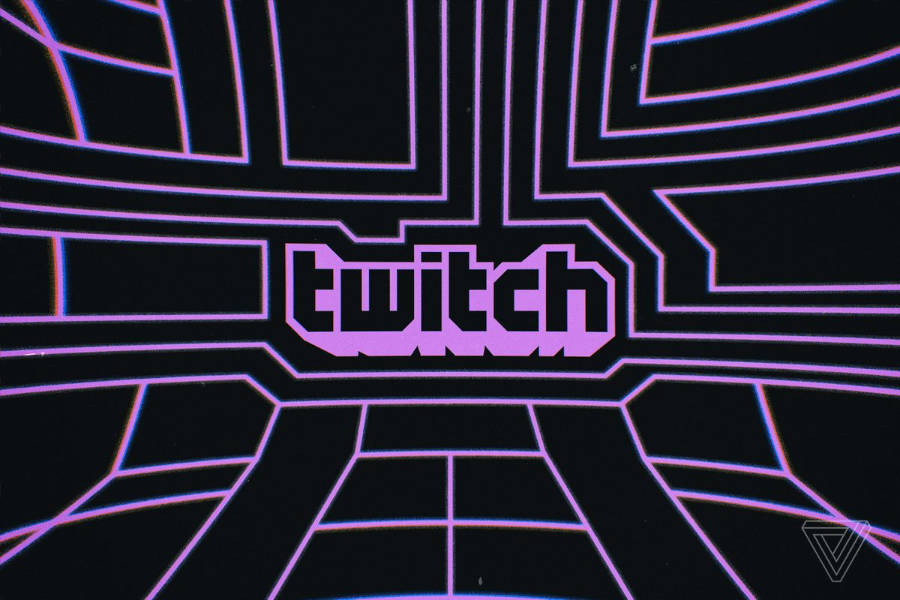 Many Twitch streamers took part in a protest known as #ADayOffTwitch on September 1, and because of this, it has led to one of Twitch’s worst concurrent viewership days in 2021.

The #ADayOffTwitch movement’s goal was simple: Keep the heat on Twitch to address its platform-wide problem with hate raids by convincing as many streamers as possible to boycott Twitch for a day.

Hate raids are which harassers use bots and dummy accounts to flood Black, queer and disabled streamers’ chats with hateful messages. Now, after the boycott, many are wondering how it affects the platform. According to the Twitch Tracker, it shows that Twitch’s concurrent viewer number has peaked around 4.5million, while on September 1st the peak was 3.5million, showcasing a significant drop-off over the last seven days.

It turns out that the #ADayOffTwitch was also one of the worst days of Twitch viewership in 2021 so far. The overall number of streamers was also measurably lower, peaking at around 119,000 after four weeks of the platform averaging around 136,000. While it’s true that the platform still saw a lot of viewership, however, the fact that this event created one of three of the worst viewership days in the platform’s entire year so far is notable to say the least.