What Happened Between LilyPichu And Albert? 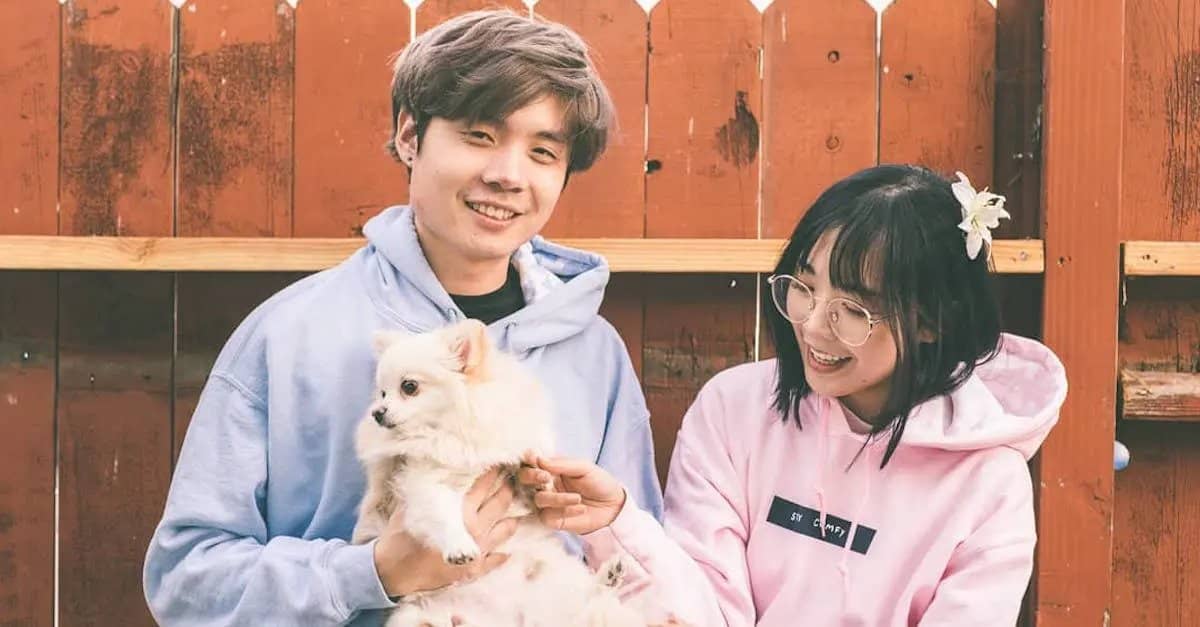 Lily Ki aka LilyPichu and Albert Chang aka SleightlyMusical are both members of OfflineTV. The two have been a popular couple ever since then. However, just last year, the two called it quits. They both went to Japan but Lily has left Japan early and posted on her Twitter that she and Albert Chang have broken up. She apologized for the way that her OfflineTV friends got involved, including Pokimane and Fedmyster. She also took a break from streaming and her social media career.

Albert Chang released a statement, clearing everybody’s mind in connection with some news that had been spreading about “cheating” in their relationship. “I made the worst decision of my life. I chose to be unfaithful to Lily, and caused her an excruciating amount of pain. I’m incredibly sorry for my selfish and irredeemable behavior. I betrayed her trust and love for me, and for that, I don’t know if I’ll ever be able to atone for it. I’ll be taking an indefinite hiatus from content creation to reflect and spend some time alone. I’m sorry for the people I’ve hurt in all of our communities. I’m sorry for the friends I let down at Offline.TV, and most of all I’m sorry for hurting you, Lily”.