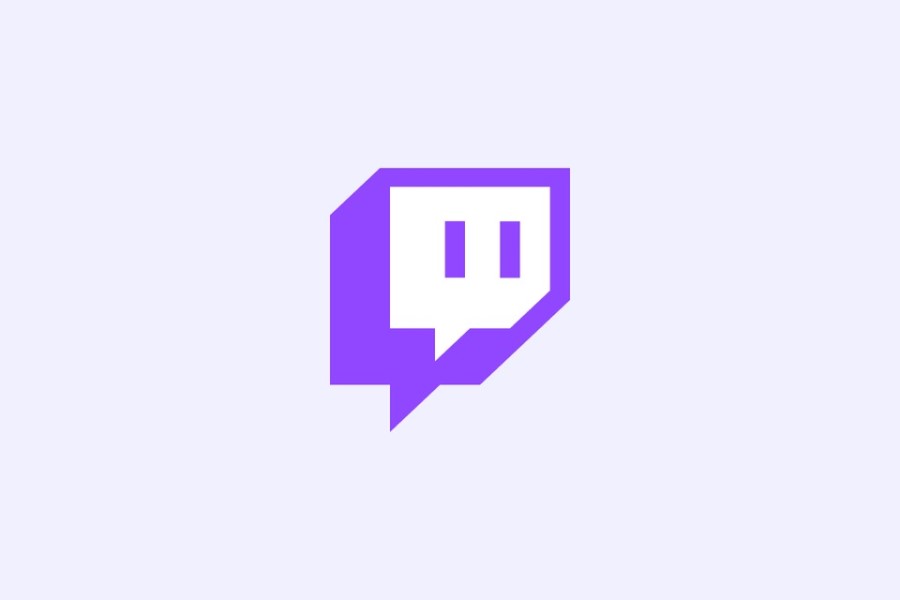 Grand Theft Auto 5, which was first released in 2013, went on to become one of the most popular video games ever made. It is sometimes cited as the second best-selling game of all time, only after Minecraft.

Thanks to downloadable content and sales made through microtransactions in its online component, Grand Theft Auto Online, other publications rank it as the one and only highest-grossing piece of entertainment media ever. This is made easier by the fact that, in addition to being a game that is generally entertaining to play, there are many various methods to play it.

Grand Theft Auto Role Play, sometimes known as GTA RP, is one of the game’s most well-liked modes. The feature, which is a multiplayer mod for the PC version of the game, lets users act out their own stories anyway they like. The real guidelines for the mod and how players may behave differ from server to server. NoPixel is a name associated with one of the most well-liked Grand Theft Auto 5 RP servers. Numerous streamers have devoted significant amounts of their time to the RP server since since NoPixel became live.

However, some streamers, like xQc, have fallen into conflict with the staff members overseeing the Grand Theft Auto 5 server and have consequently been banned. Ming, a particular streamer of this type, was barred from the server back in 2019. Now, though, it seems as though the prohibition will be ultimately lifted.

The NoPixel server’s owner, koil, recently sponsored a charity stream. He implied that if he collected $100,000 in donations, he would lift the ban on Ming. A Saudi Arabian Ming supporter who goes by the handle incivik went over and beyond for the streamer.

In order to get the streamer removed off the server, incivik contributed $40,000 to the charity drive during the Grand Theft Auto 5 charity event.

Whatever the future holds for broadcasters like these two, Ming seems to be on the verge of rejoining his friends on the NoPixel server, at the very least.