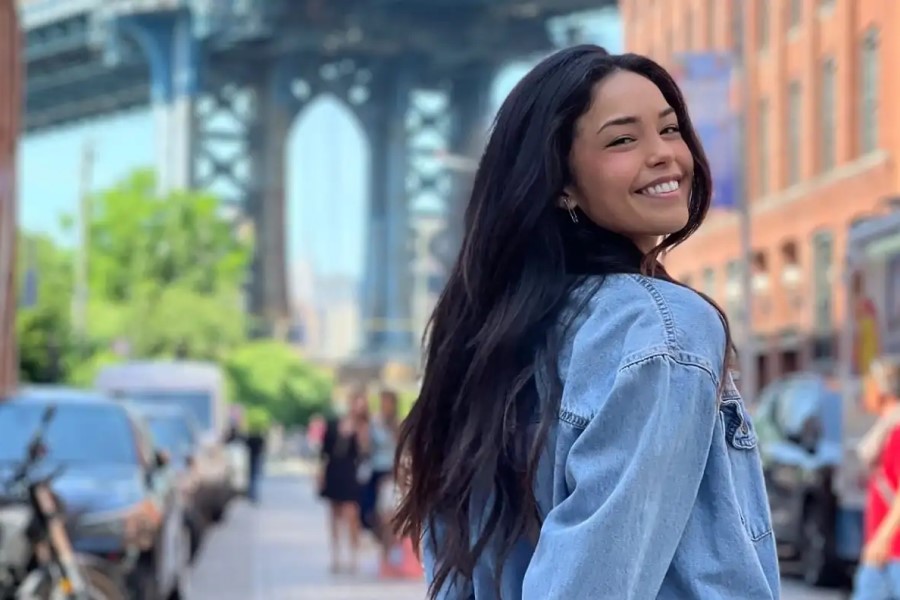 The co-owner of 100 Thieves had some strong feelings when Thomas “Sykkuno” revealed his secret birthday intentions while playing Valorant with Tarik, Valkyrae, and other players on broadcast.

The former Twitch streamer stated that he will return to Los Angeles in two weeks to attend Leslie “Fuslie’s” secret birthday celebration, and Valkyrae scolded him for disclosing private information

Sykkuno has been residing in the 100 Thieves’ LA home for a while despite not being a member of the group. He returned to Las Vegas, Nevada, earlier this year, and even mentioned to a friend the poor internet at the California home.

Sykkuno, a very well-liked streamer, currently makes video for his 2.8 million YouTube viewers. The multi-game streamer is well known for his collaborative streaming despite playing a wide range of games. He challenged Valkyrae while playing Valorant with other streams, promising to fly back to LA if she outkilled him in that particular match: “All right, Rae. You want to make a crazed bet? If you get more kills than me in this game, I’ll fly back to LA in like two weeks.”

Valkyrae was delighted to accept the wager but soon felt something was wrong. They have been close friends for a long time, and she was able to see through his scheme: “You know what that means though, because I know you? That means you’re already coming back in two weeks.”

Valkyrae’s accusing tone made Tarik and Grace chuckle, and Sykkuno tried to make his joke by implying that he might not show up. She was convinced, though, that he would show there. The YouTuber then made an attempt to justify his need to be in LA by citing his plans: “What about Leslie’s thing, right? So, Leslie asked me to come help her for a thing…”

Naturally, Valkyrae was aware of the covert birthday celebration, but she pretended she was unaware in order to keep Leslie in the dark. Sykkuno, who did not realize what was going on, questioned her as to why she was unaware of Leslie’s birthday. “Wait, aren’t you part of Leslie’s thing too? Leslie’s secret birthday bash, remember?”

She could not stop herself and spat out some family-friendly cuss words as Sykkuno attempted to defend himself.