Valkyrae Does Not Plan To Stop Streaming 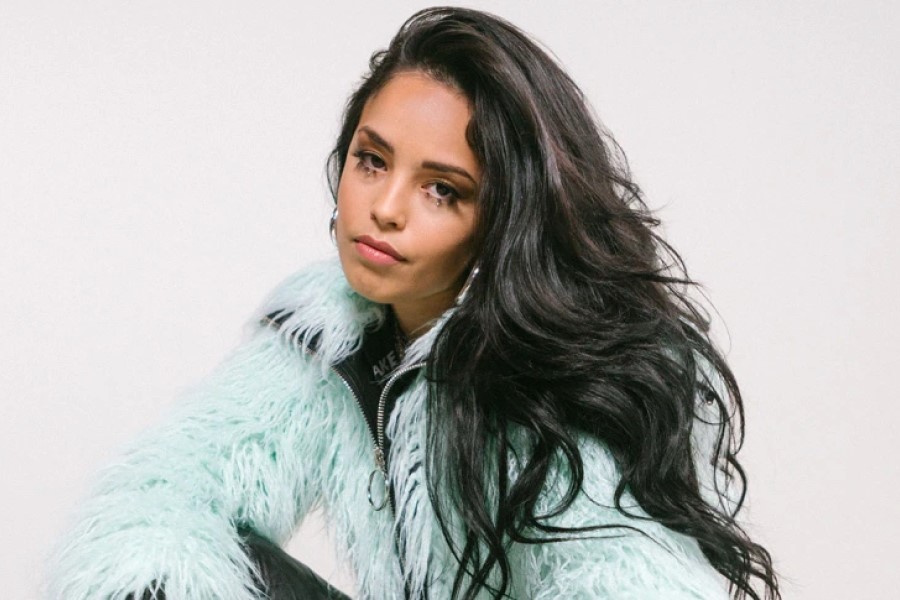 The queen of YouTube, Rachell “Valkyrae” Hofstetter, is currently at the top of her game, and her followers are adoring every second of it.

But every now and then, she has the frightening thought of retiring. The query was raised in a Q&A video she uploaded to YouTube on August 30th. Even if she someday turns into a grandma streaming games and variety shows, Valkyrae assured her supporters that she does not believe it would happen for a very long time.

She said, “I don’t know, I always tell chat that I don’t ever see myself truly ending streaming because I feel like, you know, I’ve been gaming my whole life, so I’m always going to play. I’ll be interested in games for a long time. There’s going to be probably like a really cool game that comes out in 50 years, and so I’m obviously going to play. And if I’m going to play any games, I might as well stream it. So I feel like I’ll be streaming when I’m 80!”

Additionally, Valkyrae mentioned that she still enjoys creating content, particularly now that she is experimenting with IRL streaming and travel vlogs. She therefore does not foresee stopping. Contrary to Valkyrae, other streamers have been tempted to give up because of the challenges of the job, including the long hours, the frequent streaming, and the public attention.

For instance, Asmongold considered giving up when he felt exhausted. When his mental health wasn’t in the best shape, Matthew “Mizkif” Rinaudo did the same. Instead, he was lured to the concept of becoming a YouTuber.

Perhaps this is why break-taking is becoming more and more common among streamers. Imane “Pokimane” Anys took one in June in order to reset her mind, and she is now ready to go. They are sometimes taken by Valkyrie as well. She is convinced, nevertheless, that retirement is not imminent. not even when her gray hair appears. Therefore, her followers need not worry at all.