Unreleased Skins At E3 are shown by DrLupo 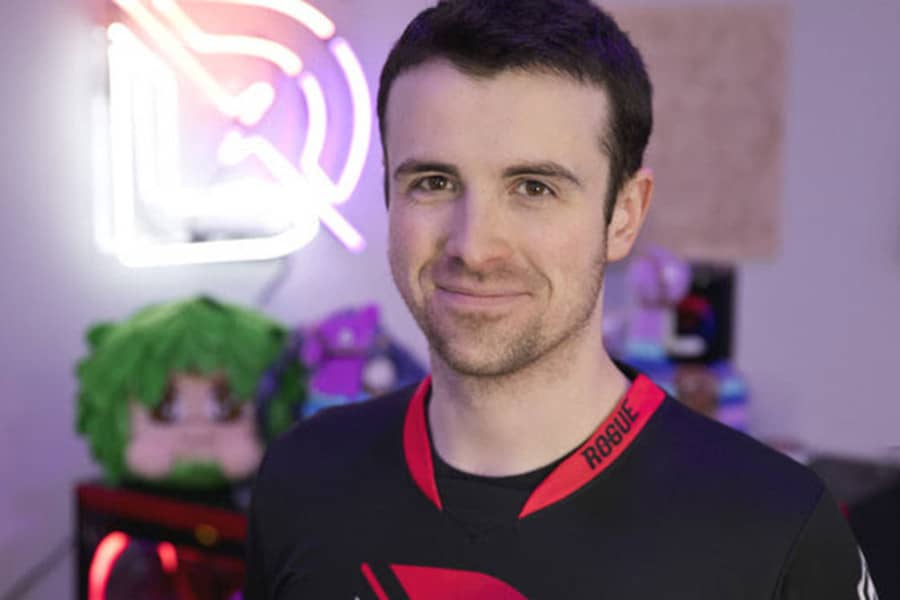 DrLupo posted on his social media account a bunch of unreleased skins at E3. Some of these skins have been teased or found in the data files. He exposed quite a few skins and other cosmetics that haven’t made it into the actual game yet. Hopefully, he doesn’t get into any trouble for this. DrLupo definitely has a much larger platform than any individual leaker though. He is doing a quick skin review to his followers.

Many fans speculated that DrLupo tweeted out these skins without Epic Games’ permission, but it seems unlikely that a well-established streamer, who also happens to cast official Fortnite events, would do something against Epic. Another possible scenario is that he may have been instructed by Epic or simply given permission to leak the skins in order to generate interest among DrLupo’s fans and the game’s player base as a whole.

Fortnite fans have become accustomed to dataminers leaking unreleased cosmetic items. Some of the fans were caught off-guard by the twitter post of DrLupo’s unreleased skin.