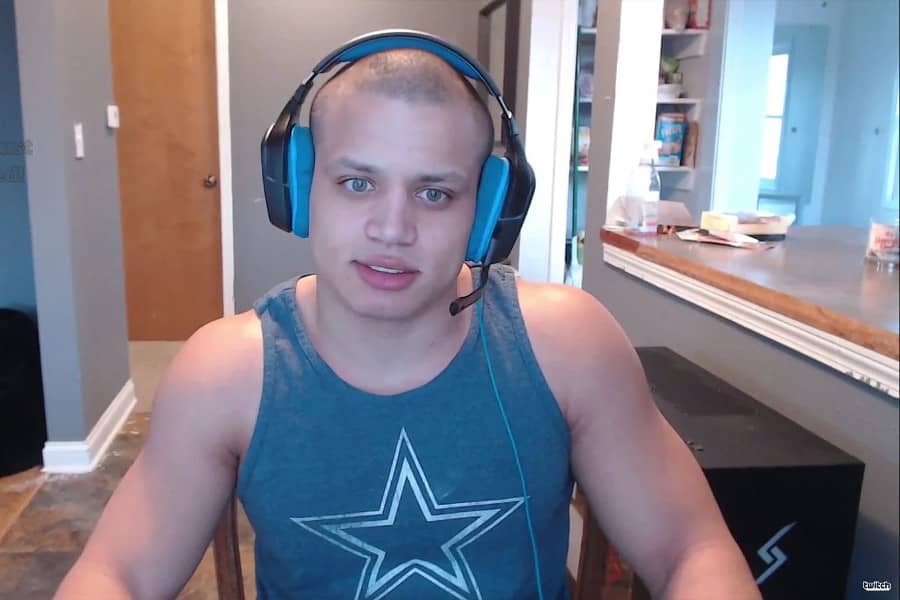 Tyler Steinkamp aka Tyler1, a popular Twitch streamer, was shocked by Riot’s League Season 12 update and the changes to champion balance.

On October 7, Riot Games released an update on some of the new content coming to League of Legends in Season 12. The Hextech and Chemtech drakes are two new dragons that come with a new buff for the League. A number of new Mythic items, as well as enhanced Legendary equipment for Mages, Assassins, and Tanks, will be available to players.

Twitch streamer Tyler1 took issue with the company’s perspective on their new champion releases, which the company disclosed.

Jessica Nam gave Riot’s perspective on recent champion launches and reworks during the company’s state of the game update, noting, “We’ve actually seen that new champions have been pretty balanced on release this year, except for Dr. Mundo.” Tyler couldn’t believe what she said and went on to exclaimed, “What are they f**kin’ talking about. Dude, Mundo, what do you mean?! Like, I’m not gonna make it through this. We’re thirty seconds in, I’m about to punch my monitor. Dr. Mundo was the most balanced drop you’ve had! He’s been the most balanced rework you’ve done the whole time!”

Tyler1 then threatened to not watch the rest of the video, as he added; “Dude, I might just close this s**t. Look at this, I’m 29 seconds into the video, bro. I can’t with this s**t. What are you talking about?”

Dr. Mundo was the only champion in League to have a full revamp in 2021, and he’s had a few buffs since then to make him even better.

Tyler has been vocal about his dissatisfaction with Riot’s path in League, and he recently spelled out his expectations for changes he wants to see in the game.