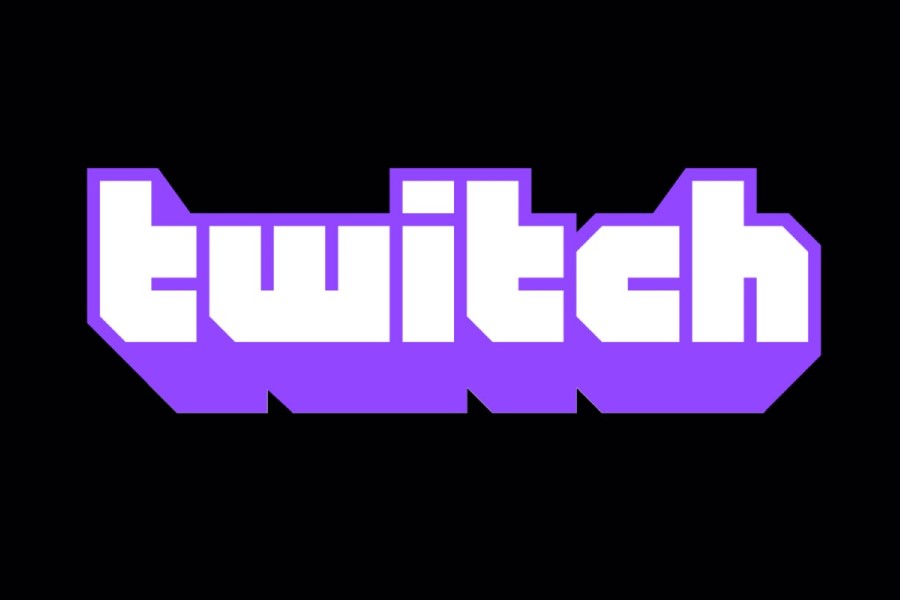 To improve discoverability and entice viewers to browse new and smaller content creators, Twitch has made various improvements to the user experience and layout.

Currently, Twitch’s system has a tendency to be somewhat “top heavy,” where popular streamers receive the majority of the attention. This can have a negative impact on up-and-coming creators.

The upgrade has not yet been made available to everyone and is only available on Twitch as a test, but Twitch partner and streamer Kacey “Lowco” Shields walked us through it in the tweet below. However, the main feature of the upgrade is a viewer that lets you browse the directory and watch a preview of streams without having to click through.

Viewers can now get a clearer indication of what they are going to watch, which is a significant improvement over the present approach, especially given that many streams play autoplay commercials when you arrive. The risk that viewers will be exposed to hazardous content while browsing is the opposite side, but that is a different issue that has to do with moderation rather than the user experience. Ads won’t be shown during the stream preview, according to Lowco, and this was confirmed by Twitch staff as you can see below. In the preview, you will also be able to hear the stream’s audio and, if you choose, to view the chat. Other websites already have this option for video previews, and YouTube offers it as well when you hover over the thumbnail of a video.

If you like, you may even collapse the browse list and view the stream in “cinema mode” before clicking through. According to Lowco, the stream preview will end after “about a minute”, shielding streamers—especially those without a crucial visual element—from users who might otherwise use the preview to completely avoid advertisements.