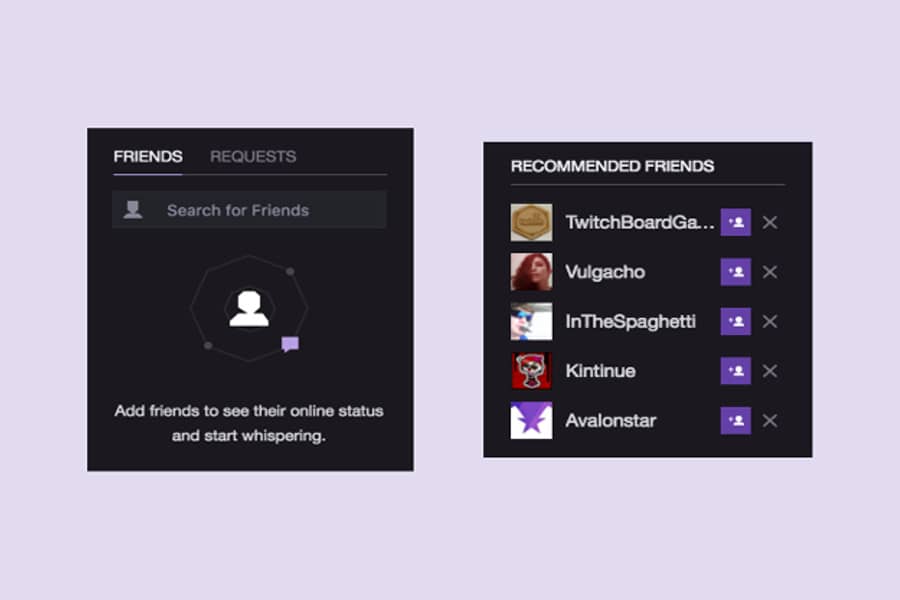 Twitch has announced their new feature through posting it on Twitter. They added a feature that will have a Mod of viewing tools for allowing the channel motivators either to approve or deny chat messages. “We’ve added a widget in Mod View that lets you manage unban requests. Channel banned users can submit an appeal through the Chat column, which you can review and take action on, anonymously”.

Not all the chat users that have been banned were about being abusive or about anything else prohibited. Sometimes the viewers just didn’t notice or didn’t read the chat rules before doing something such as sharing spoilers, or anything that is in the rules. That was one of the reasons for adding the new feature. Additionally, the viewers that have been banned can now make only one request to the moderators and if they are turned down, there will be no other chance.