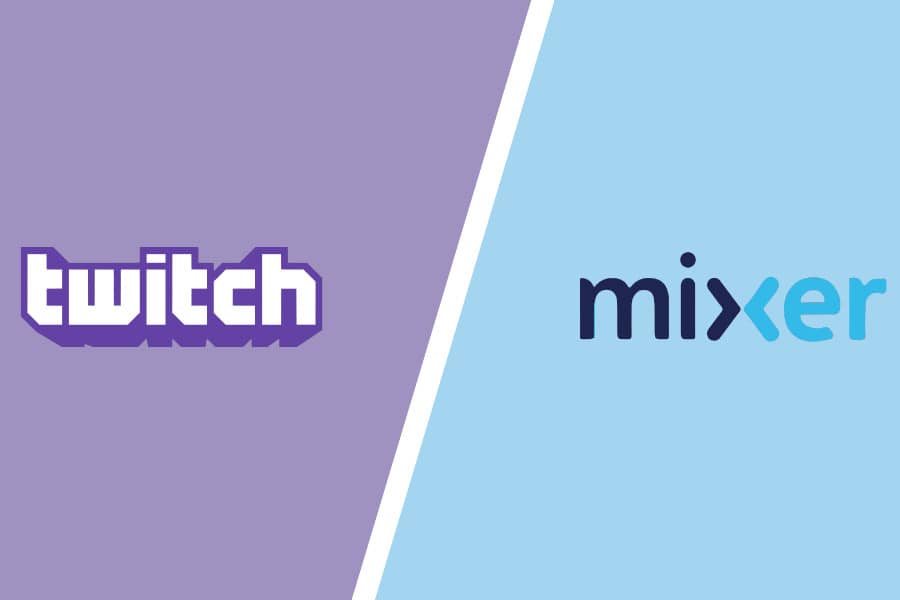 Some of the most popular streamers on Mixer, such as Tyler Blevins, aka Ninja, and Michael Grzesiek, aka Shroud, are returning to Twitch. Those two big streamers were originally streaming on Twitch but moved over to Mixer. However, when Microsoft Mixer shut down in June, they decided to go back to where they started instead of continuing with Facebook gaming which was offered to them by Microsoft Mixer. Mixer encouraged them to switch over to Facebook gaming but it seems like it didn’t work out.

These platforms are competing for viewership, and in that case, Twitch actually lost some ground. The report now puts Twitch at 63.6 percent market share, down from 67.6 percent. It is particularly concerning because both YouTube and Facebook Gaming grew this quarter. Mixer made up only 1.4 percent of hours streamed, so these services are growing at a faster pace than Twitch. However, streaming viewership has exploded this year because of people being stuck inside and looking for new things to watch such as streamers streaming games.