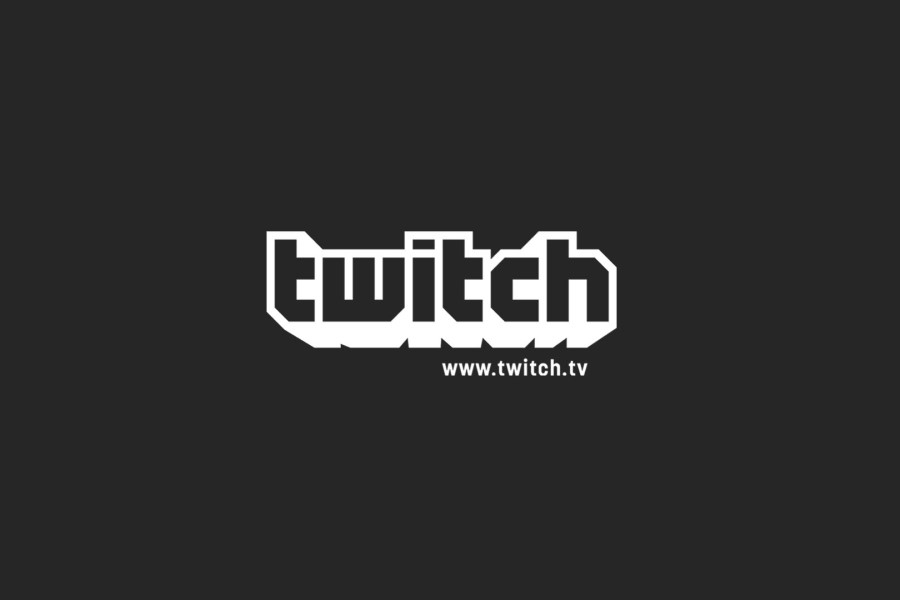 Twitch developer Jon Bulava revealed that the company’s extensions policy will be updated, with new rules in place to ensure that overlay extensions are relevant to the stream. This new policy will not take effect until May 9, but it was announced ahead of time so that developers who do not satisfy the standards can change their extensions.

Extensions will have to meet one of two requirements in the future. “Display information related to or relevant to what is happening on the stream” or “must be interactive” are two requirements for overlay extensions. According to Bulava, “they must change/enhance the consequence of what is happening on the stream.” Twitch’s extended recommended practices will also be updated to reflect the new policy. Users will be asked to install non-interactive extensions in panels and to only employ component extensions that are related to the content on the stream, according to these guiding principles.

Any supplemental content on the stream that is not actively aired is referred to as overlay extensions. Many of these overlays can be seen as part of the material, but they can also be turned off by viewers. Extensions that may be placed on any Twitch channel and are not broadcaster specific are referred to as global extensions.

Twitch is implementing this adjustment, according to Bulava, to improve the viewer experiences that Twitch extensions are supposed to give.

For a cleaner viewing experience, keep the number of “unnecessary” overlays to a minimum. Twitch has cautioned that extensions that do not match either of the policy’s conditions will be subject to audits two months after they are implemented.