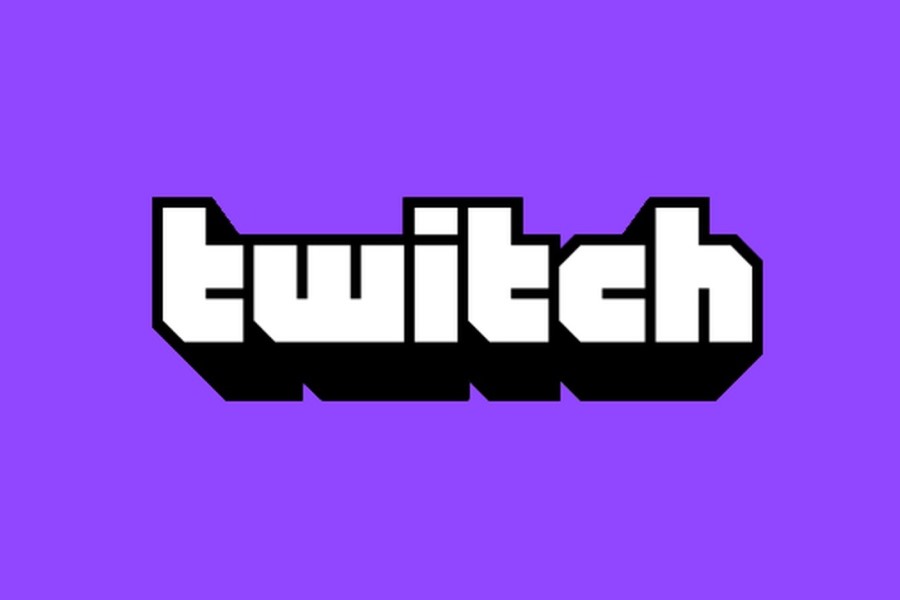 With TwitchCon Amsterdam presentations and announcements still ongoing, Twitch is hosting one of its major TwitchCon events this week.

Through this event, we learnt more about some of Twitch’s future ambitions for the streaming platform. These ideas include new features that attempt to enhance certain facets of the site, such as how users can talk with one another. Some of these elements have already been enabled to some extent.

Twitch CEO and co-founder Emmett Shear addressed the stage during TwitchCon Amsterdam’s opening ceremony to discuss some of the company’s objectives. Shear discussed topics primarily connected to the chat feature on Twitch, the website where the majority of users follow their preferred content creators. Given that this is a TwitchCon event, the features were primarily designed with content creators in mind, but viewers will also notice how they effect them. It’s possible that some of those features have previously been noticed. One feature Shear mentioned was the possibility to highlight noteworthy chat messages and users, such as those who are conversing for the first time, are returning after a long gone, or talks from subscribers and mentions. Although it’s currently under development, viewers might have already seen the function in action in some streams when it was first introduced in October 2021.

The capability to pin messages to the top of Twitch chat was the second feature mentioned. Shear noted that while this function has also been in testing for a while, the objective is to start pushing this out on a larger scale. Some of the possibilities for this tool include pinning an inside joke or an educational message.

Last but not least, Twitch is attempting to offer users the ability to identify themselves in chat and receive pleasantries – or whatever else might be tossed their way – from the users currently in conversation. This function is mainly geared toward viewers.

Expect to hear more about these capabilities from Twitch in the future before they are completely accessible across all streams, as no precise release dates for their full release were provided.