Twitch is Causing an Uproar 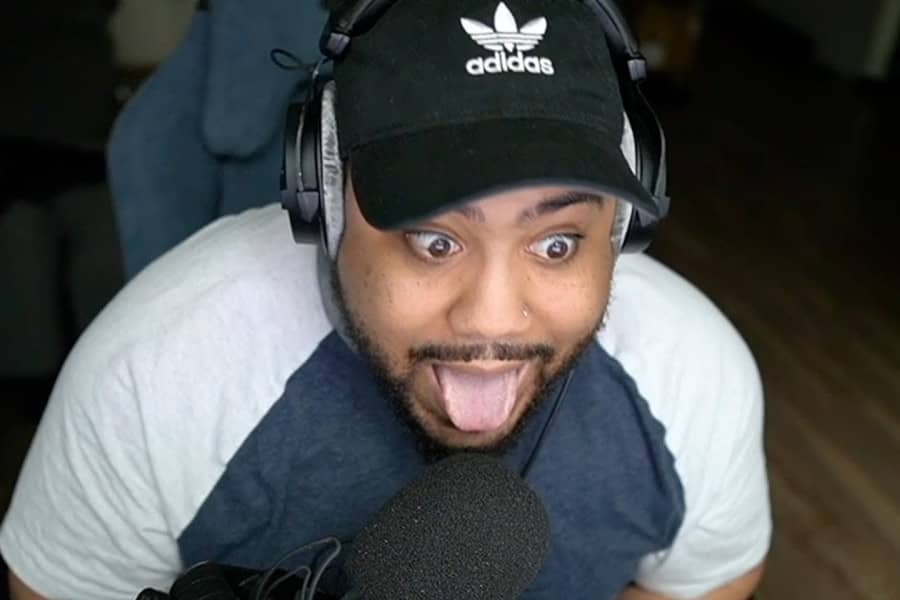 Amazon owned gaming platform Twitch has been creating a stir over the past few months because of recent events, including the signing of the two biggest streamers; Michael Grzesiek aka Shroud and Tyler Blevins aka Ninja. Because of the return of these two, many viewers and supporters of Twitch have also returned to watch them.

Other plans and decisions of Twitch were not received well by the audience, such as the trial of Twitch and their advertising practice. Their tactic has become controversial after it happened on a channel of Twitch streamer TheBlackHokage. During one of his live streams, the said streamer received a donation from his chat, coming from a Twitch staffer account user. According to the message of the user, they donated in order to ask the streamer to say Hi with a specific branded product.

“Yo, are you promoting something? … You got a Twitch staff symbol next to your name, are you promoting s**t in my Chat?”, The Black Hokage stated in his stream. He also posted about this on his official Twitter account with an attachment of the picture of the user named “Newcryka” who donated 40bits to TheBlackHokage’s channel.

“Creators beware! @Twitch staff is now going around donating spare change in [an] attempt to trick you into shouting out brands w/o proper compensation. Don’t fall for it”.