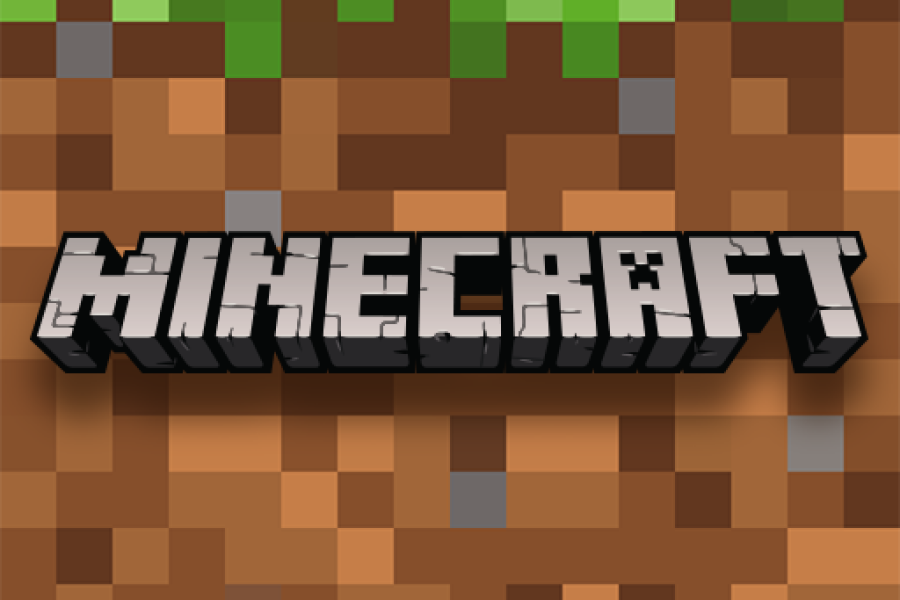 On Twitch, trends are everything. Whenever a new game or activity becomes popular on the streaming platform, a large number of streamers try it out in the hopes of drawing new viewers to their channel. The frenzy for 2020’s Among Us and the recent hot tub meta are examples of these types of movements.

On the other hand, some things on Twitch never go out of style. For example, despite being more than a decade old, Minecraft is still a popular game with a large following. Survival multiplayer servers (SMPs) maintained by Minecraft celebrities like Dream, for example, have been extremely popular in recent years.

While other SMPs feature well-known streamers, the Dream SMP has helped a number of people build Twitch and YouTube careers, including Ranboo, Quackity, and Tommyinnit. While they’re still frequently connected with Dream’s server, they’re also highly successful artists. A data analysis from Kapwing proves this more concretely than any other data.

Using data from Twitch’s leaked earnings, Kapwing has calculated that Ranboo gets the most money per hour streamed of all Twitch streamers, with Quackity and Tommyinnit coming in second and third, respectively. That financial data demonstrates that Minecraft streamers wield a great deal of power and influence.

Ranboo is not only the highest-earning Twitch streamer, but he’s also far ahead of the pack. While streaming, Ranboo is said to earn around $2,400 per hour, Quackity $2,036 per hour, and Tommyinnit $1,741 per hour. Even though xQc managed Twitch’s most-watched channel in 2021, Kapwing’s data reveals that xQc only earns $1,068 per hour. Because these figures are based on leaked data and don’t include money from sources other than Twitch streams, such as brand deals, they should be taken with a grain of salt. Nonetheless, the mere prospect that these young Minecraft streamers earn more money than Twitch stars like xQc, Pokimane, and Asmongold while streaming is mind-boggling.

The profitability of every Twitch streamer is inextricably related to the size of their audience; larger crowds mean more possible donations and subscriptions. However, specific income figures reveal a lot about a streamer’s popularity with their audience. If Ranboo, Quackity, and Tommyinnit are truly making that much money every hour, it’s a clear indication of their followers’ ardent support. These Minecraft streamers have a devoted following who are eager to help them out. The broadcasters have a lot of potential effect on the larger Twitch community and the gaming business because of their enthusiasm and dedication.