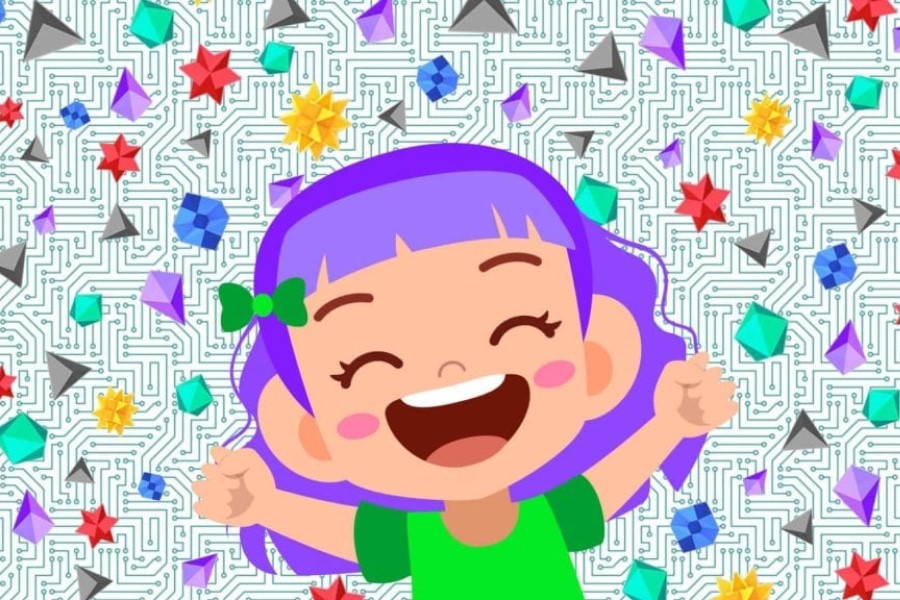 Twitch has discontinued its auto-refill option for bits, the platform’s microcurrency, as first reported by Zach Bussey on Twitter.

Bits were introduced in 2016 as a new way to show support and make contributions to Twitch streamers. In contrast to subscriptions or donations, the microcurrency could be acquired in bundles that could be spread across multiple streams or in varying amounts.

The donation option immediately gained hold as a popular method of support, with one bit equaling one cent. In 2019, the auto-refill feature was released, allowing users to specify an option to automatically recharge to a specific amount after their account was emptied. Despite being a totally opt-in feature, the function has received mixed reviews. The auto-refill option is slated to be deactivated immediately on May 31 after a relatively brief run. Twitch has recently attempted to tighten its services, primarily by removing infrequently utilized features. The site recently decommissioned its desktop application, redesigned its ban appeals interface, and removed the friends feature.

The unexpected removal of Bit’s auto-refill feature has sparked conjecture that the streaming behemoth is attempting to remove itself completely from the microcurrency. According to a previous report by Zach Bussey, Twitch has been testing a new cheering system that uses dollar amounts instead of bits.

This would allow messages to be pinned to the top of chat, similar to YouTube’s Super Chat option, while effectively serving the same purpose as bits initially did. While not impossible, it’s unclear whether Twitch is planning to phase out bits in favor of something more basic. Bits can still be purchased and used for the time being, but they will no longer be automatically renewed as of today.