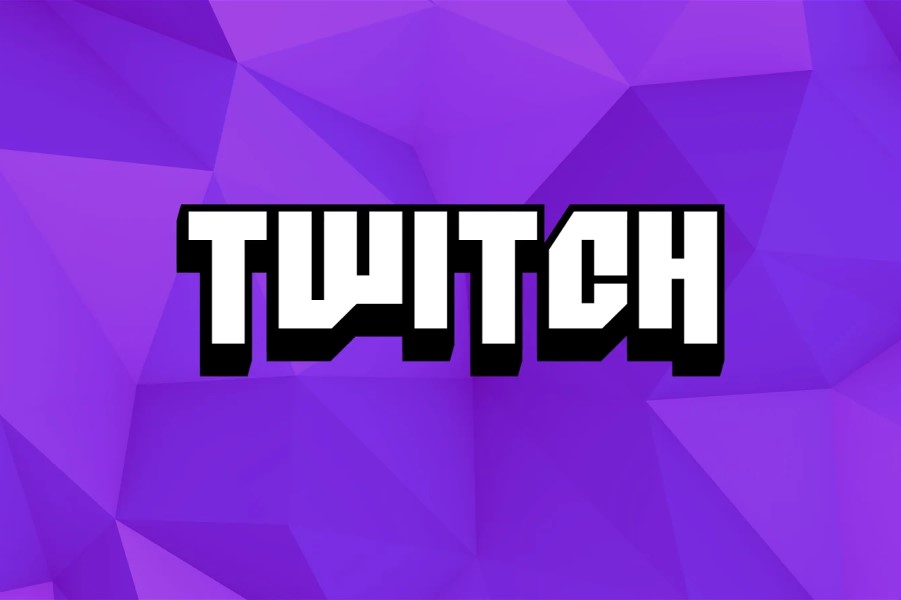 Fans disagree on whether or not the ban against the youngest Valorant Radiant player is appropriate.

The youngest Valorant Radiant player is most likely Lucas, an 11-year-old Brazilian boy who streams his games on Twitch. He was recently suspended from Twitch, nevertheless, for violating the platform’s rules of service on the legal age requirement for account ownership. Currently, opinions among Valorant fans are divided as to whether Twitch overstepped its bounds when it banned Lucas.

The Twitch Terms of Service make it abundantly clear that a person must be at least 13 years old in order to register for a Twitch account. Being 11 years old, Lucas obviously does not meet Twitch’s requirements for users, leading to his ban. However, other viewers contend that since Lucas broadcasts under the direct supervision of parents, he should be excluded from this rule because there is always an adult present during all of his broadcasting. The firm is entirely within its rights to permanently prohibit any accounts created by anyone under the age of 13 unless Twitch decides to drastically change its policies regarding the age of participants.

In the hopes that Twitch will lift its restriction, Lucas and his parents released a video outlining the situation. Jake Lucky, a well-known esports figure, tweeted the video after picking up the tale. Since Lucas’ account had been suspended for several months prior to the young prodigy’s return to streaming under parental supervision, his parents freely confess that they were unaware of Twitch’s user age restrictions. Despite Lucas’ story of astounding talent and competence, Twitch’s regulations are extremely clear, and whether or not parental supervision is present, Lucas’ streaming is in violation of those restrictions.

Fans eager to follow Lucas’ career will have to wait two years before seeing him stream on Twitch once more unless he can find another venue.