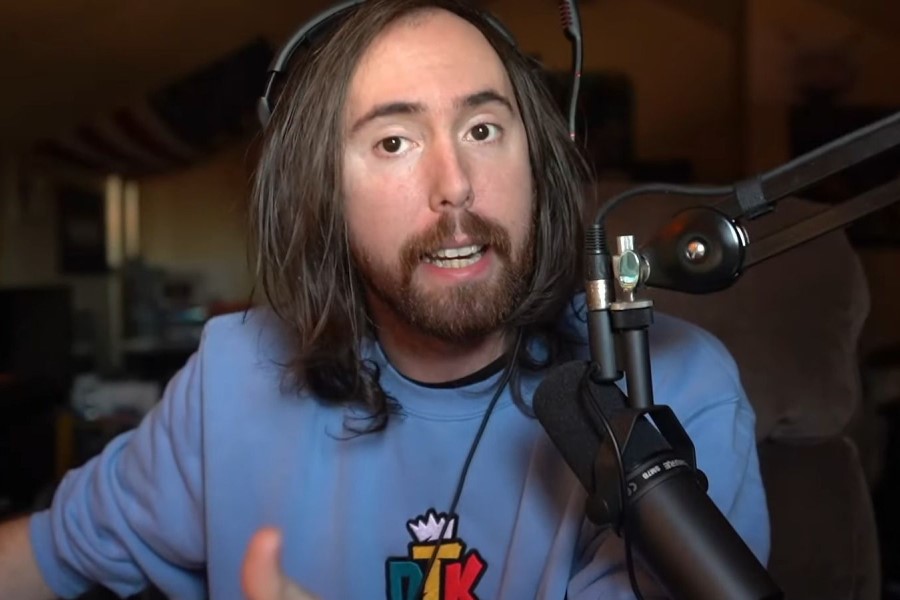 After his alternate account was slapped with a new ban, Asmongold will be unavailable on Twitch for a while.

Everything appears to be fine with Asmongold, based on his primary Twitch channel’s appearances. Bans usually result in the dreaded “time machine” screen, but Asmongold’s Twitch account is still active, and his VODs and footage are still available. The problem is that, while Asmongold’s main Twitch account is still active, his other account has been suspended. This effectively bans him from Twitch in its entirety, across all accounts. If he tried to stream on his regular channel, he would very certainly face a harsher punishment for evading the ban.

Twitch banned Asmongold for using racist epithets in Diablo Immortal’s user chat, according to him. Asmongold released a video shortly after the ban was announced, explaining why his planned broadcasts of Final Fantasy XIV will be delayed. According to the streamer, he was banned from Twitch due to circumstances beyond his control.

Asmongold remarked in a YouTube video regarding the matter; “I was streaming Diablo Immortal, which to be fair I think that in itself should be grounds for a suspension. But unfortunately, Twitch did something even dumber than that. They decided to suspend me for hateful and unmoderated conduct in my chat. And I’m not talking about my chat on Twitch, I’m talking about my chat box on Diablo Immortal,”

He pointed out that the ban came just 10 minutes after the offending speech was broadcast on his channel. Asmongold also confirmed that he will not be allowed to stream on his regular Twitch account for the duration of the ban, as he does not want to risk receiving a harsher punishment for evading the ban. The good news for Asmongold fans is that his suspension from Twitch will not last long. The suspension is only for 24 hours, so he should be back in play next week.