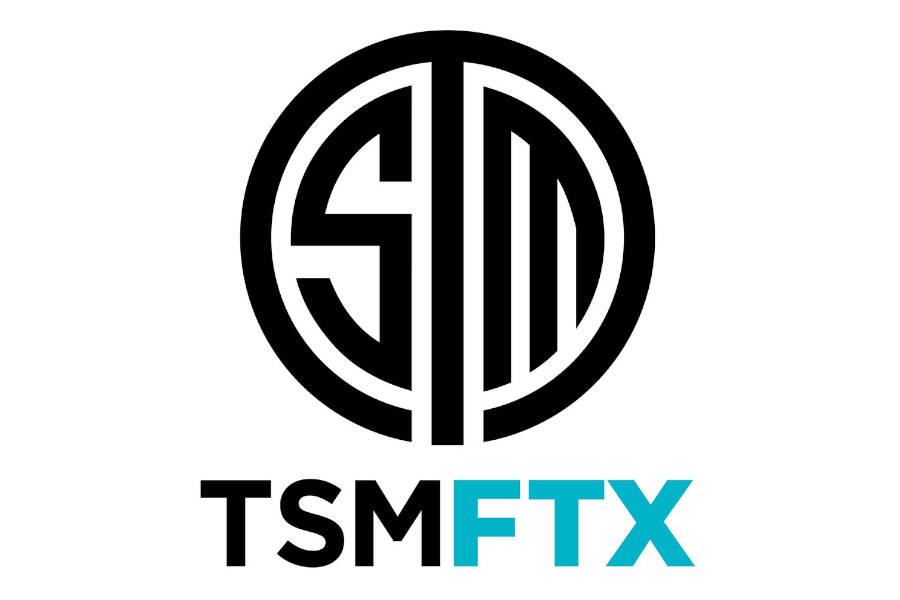 FTX, a cryptocurrency exchange that is the naming sponsor of TSM, a North American esports team, has secured $420 million from 69 investors. They were able to raise $420,690,000 in total.

In part due to the exponential expansion of crypto over the past couple of years, FTX has made ripples across sports and esports, sponsoring the likes of esports org TSM, the LCS, Mercedes’ Formula 1 team, and Major League Baseball (MLB).

Even with such a significant deal, it’s evident that FTX is delighted to lean into internet culture and memes, much like technology entrepreneur Elon Musk. It’s no coincidence that they’ve received investment from exactly 69 investors.

They earned a reputation for themselves in esports by signing a $210 million naming sponsorship with TSM in June 2021. The company is now known as TSM FTX, and the acquisition is thought to be the largest in the industry to date. Shortly after, FTX increased their competitive gaming reach by signing a seven-year sponsorship deal with the LCS, North America’s top League of Legends esports championship.

The newly collected funds will allow the crypto exchange to continue with their aggressive goals, presumably sponsoring other startups they consider as a good fit for their organization, and “expand into new jurisdictions,” as they did with their previous investment in July.

One of the 69 investors, ICONIQ founding partner Divesh Makan, said, “FTX is forging the way to create a modern financial system. We admire Sam and the FTX team’s laser focus on product and user experience which we believe has been core to FTX’s success as a leading global crypto exchange. We are thrilled to partner with them as they leverage their underlying infrastructure to expand into broader financial services and become the exchange of everything.”