TSM and Warner Bros. Join With Samuel Jackson and Myth 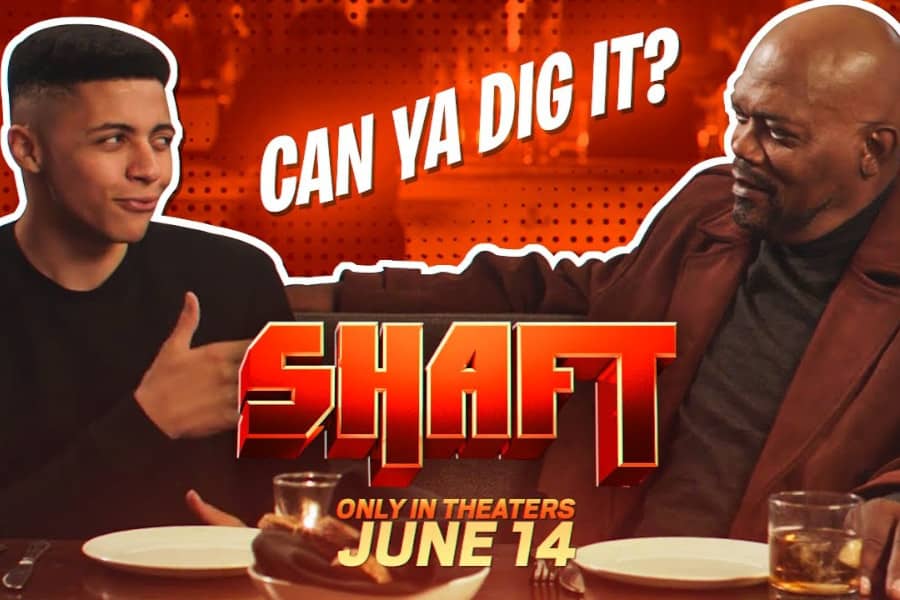 Fortnite streamer, Ali Kabbani, also known as Myth, appeared on a promotional video of the movie Shaft together with Shaft star Samuel L. Jackson. TSM or Team SoloMid and Warner Bros have collaborated to create that series of promotional videos.

In the video, Myth was casually streaming while Samuel L. Jackson acted in his movie character and appeared running and asking Myth what he was doing. The two are shown playing a game Fortnite which Myth is actually good at. They connect Myth’s streaming career which is what they are chatting about in the video.

The SHAFT movie is the latest entry in the long-running film series about a private detective, debuting in United States theaters, before being released via Netflix in international territories on June 28. Shaft is an American action drama film directed by Tim Story and written by Kenya Barris and Alex Barnow. The film stars Samuel L. Jackson, Jessie T. Usher, and Richard Roundtree. It is the fifth film in the Shaft series and a direct sequel to the 2000 film with the same title. It received mixed reviews from critics and underperformed at the box office.