Trainwreck Offers His Opinion About Pokimane 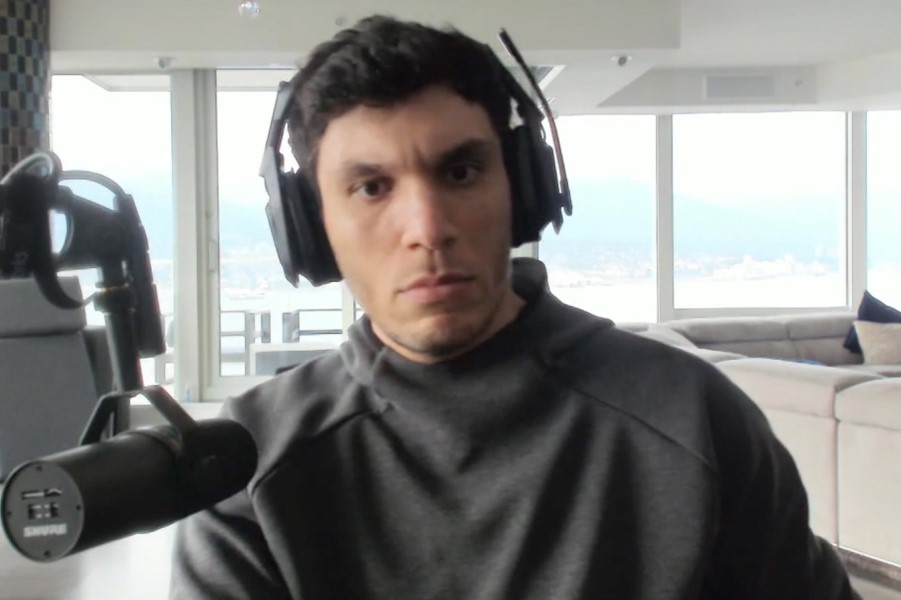 Imane “Pokimane” Anys frequently presents herself as a wholesome content creator, but Tyler “Trainwreck” Niknam believes there is another aspect of her that people should be aware of.

Trainwreck referred to Pokimane as one of the most “corrupt” individuals on Twitch during a Discord call that was streamed on the platform. Trainwreck discusses how he’s been handled by other well-known streamers with Asmongold, Mitch Jones, Felix “xQc” Lengyel, and Matthew “Mizkif” Rinaudo. Mizkif was questioned by Asmongold on why he cared to work with Pokimane and Hasan “HasanAbi” Piker. Additionally, they would “turn on you” the second you look terrible, the World of Warcraft streamer said. This viewpoint was quickly endorsed by Trainwreck.

He declared that Pokimane was among the most dishonest people on Twitch. Pokimane isn’t “replicable,” according to Trainwreck, therefore Twitch doesn’t want to lose the well-known content creator.

It’s not yet apparent, though, why Asmongold and Trainwreck think Twitch should cut connections with Pokimane. The two streamers failed to provide any concrete instances of Pokimane’s wrongdoings or corrupt actions. Pokimane made it clear on her own stream that she didn’t want to get entangled in the ongoing drama on Twitch. People frequently inquire about Pokimane’s relationships with certain individuals and whether she has any issues with anyone.

Pokimane said; “I’m appalled by so many things. I just don’t wanna be involved in anything really. I wanna be like homies with my OTV friends and stream sometimes and vlog and post s—… But the Twitch scene…”

The last several weeks have seen a lot of turmoil on Twitch. Popular streamers like Pokimane threatened to go on strike until Twitch addressed the gambling issue on the platform after ItsSliker disclosed that he had conned several content creators to fund his gambling addiction. Significant Twitch creators, like Trainwreck, got into a lot of disagreements as a result of accusations that Mizkif and his partner covered up a sexual assault.

It makes sense that many people have been asking Pokimane if she has any issues with these loud individuals or if she has any strange relationships. Pokimane has declared that she wishes to stay as far away from the developing controversy as possible.