Tower Of Fantasy Is Not Genshin Killer 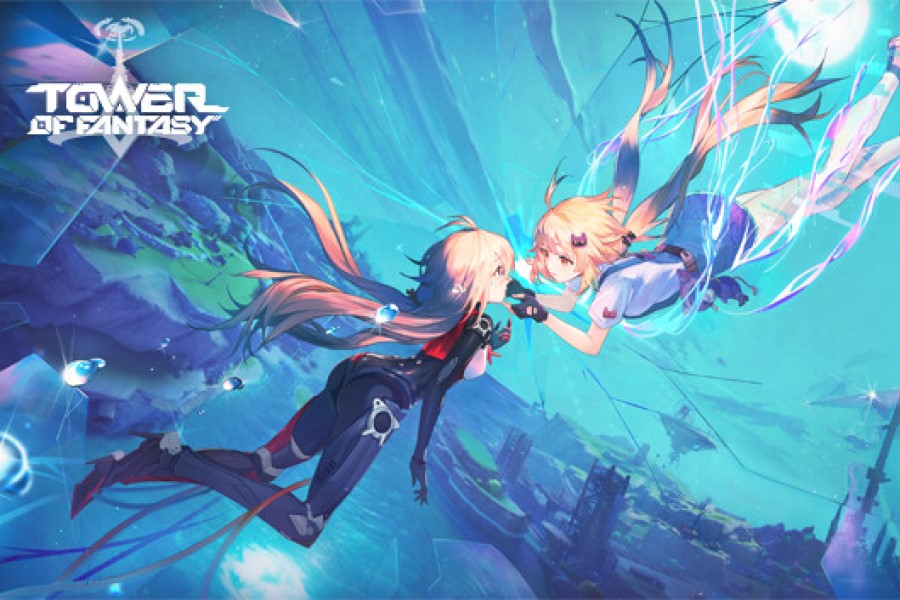 The Tower of Fantasy from Perfect World has swept the globe. The game has been played by streamers all over the world recently, and according to SullyGnome, it has climbed into the top 10 most watched games on Twitch over the past seven days.

Touted as the Genshin killer, its action-adventure gameplay in an MMO open world was clearly built as a direct competitor to Hoyoverse’s wildly popular anime-style gacha game Genshin Impact. But has Perfect World delivered?

Enviosity, the largest Genshin streamer on Twitch, doesn’t seem to think so.

The game was only recently made available to Western audiences on August 11. It has been available in Asian markets for quite some time. Even though the game has significant differences from Genshin Impact to set it apart, the analogies are valid.

Many players, streamers, and commentators have pointed out the similarities and differences, yet a good number of them—including Enviosity—still believe Genshin Impact is the more well-polished game. He claims that he will only resort to Perfect World’s game once Genshin is completely updated: “It could be a perfect game to keep jumping back to when there is downtime, I’d say. But Genshin Impact will still be my main game… You guys doubt me and call me cappa but literally nothing can replace Genshin Impact for me in this day and age right now.”

Enviosity continued by explaining why he felt this way, saying: “It checks so many boxes. The combat doesn’t feel clunky, it feels very fluid. Music’s on point. The visuals are amazing, phenomenal right? There are a lot of good things that it checks.”

He was furious with those who dissed Genshin Impact. The streamer claims that playing Tower of Fantasy only increases one’s appreciation for Genshin Impact: “They talk all the sh*t about Genshin, but we gotta state the fact that Genshin is still a very fun game to play when there is content to do. You know?”

Tagged in: Tower Of Fantasy