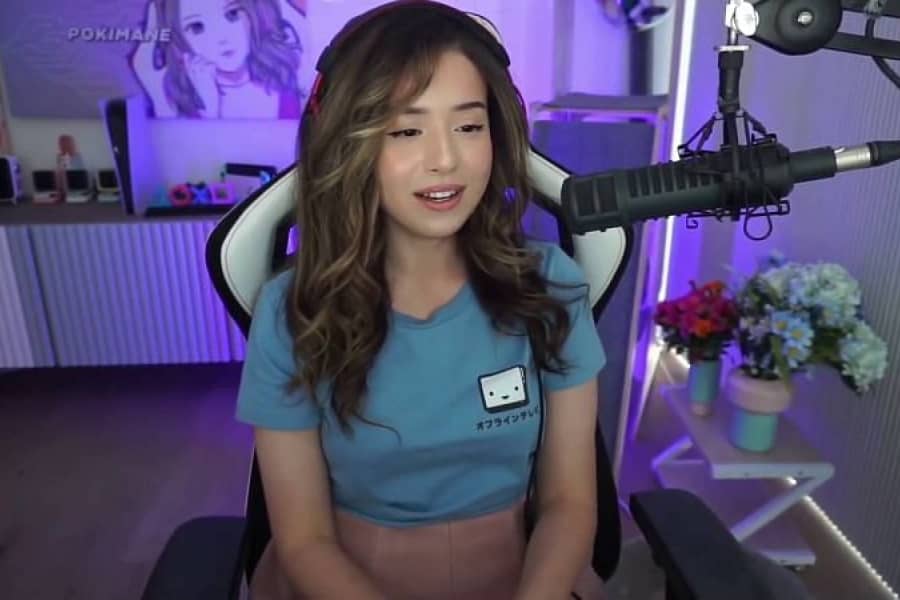 Twitch is one of the most popular live streaming platforms, where online gamers demonstrate their abilities and create entertaining content for the audience. Despite male influencers’ stronghold on the gaming industry, many female streamers and gamers have made a name for themselves and have millions of followers on Twitch and other social media platforms such as YouTube, Facebook, and Instagram. Females have also begun to explore this exciting territory, accounting for approximately 38% of the total gamer base on Twitch. Here are the top three female Twitch streamers:

Imane Anys, also known as Pokimane, is a well-known Canadian gamer. The majority of her content revolves around Fortnite and League of Legends. She has over 8 million Twitch subscribers and over 6 million YouTube subscribers. With 3.5 million followers on Twitter, she is also a fairly active user. Pokimane has one of the most devoted fan bases in the world.

Kathleen Belsten, a.k.a. Loserfruit, is an Australian Twitch streamer and professional gamer. After Pokimane, she is the second most popular streamer. On both Twitch and YouTube, she has over 3 million followers.

Lily Ki, also known as LilyPichu, is a popular musician and Twitch streamer. She is also a voice actress, and she provides Sayu’s voice in Genshin Impact. On Twitch, she has nearly 3 million followers. Along with Pokimane, she is a member of Offline TV.