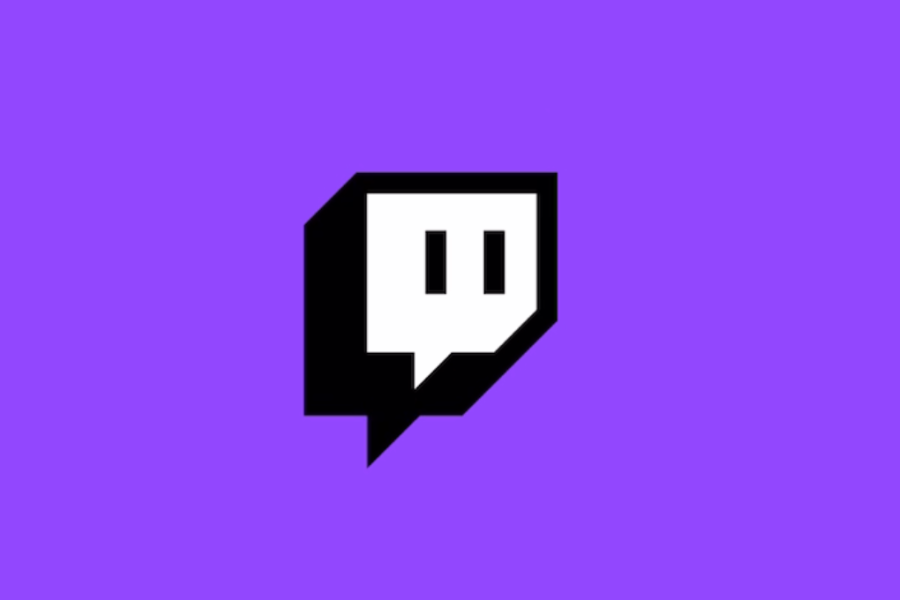 Twitch may appear to be doing the right thing by marginalized streamers by showcasing their channels on the top page and enacting new regulations to protect them from prejudice while also combating the spread of misinformation. A gang of Black streamers, on the other hand, disagrees. The #TwitchDoBetter campaign, which is made up by Black streamers and their fans, is urging Twitch to take greater action against racist hate raids.

Color of Change criticized Twitch’s performative gestures during Black History Month, such as temporarily putting up the Black Brilliance Recommended Section on its home page and hosting a speedrunning marathon called Unapologetically Black and Fast, as inadequate in an open letter to Twitch CEO Emmett Shear and his senior leadership team, as reported by GamesIndustry.biz. Despite the fact that such programs were designed to honor Black content creators throughout February, critics claim Twitch has done little to address the racist hacks it faces every time it hosts a live stream.

The #TwitchDoBetter movement calls for improved communication between Twitch and content creators about the handling of harassment complaints, improved algorithmic and moderator practices whenever Black streamers are featured on Twitch’s front page, and organizational roles and policies that assist streamers and users who have been harassed because of their race. What remains to be seen is whether Twitch will ever respond to their demands for a less hostile environment on the platform.

The open letter follows last year’s #TwitchDoBetter petition, which received almost 20,000 signatures after famous Black streamer @RekItRaven started the hashtag on Twitter to draw attention to the rise of hate raids targeting them and other Black and LGBTQ+ streamers. The stories that streamers posted on social media sparked a virtual walkout on September 1, 2021, named #ADayOffTwitch, in which streamers refused to connect onto the network until Twitch took action to solve the hate raids.