The Top Twitch Channels Of September 2022 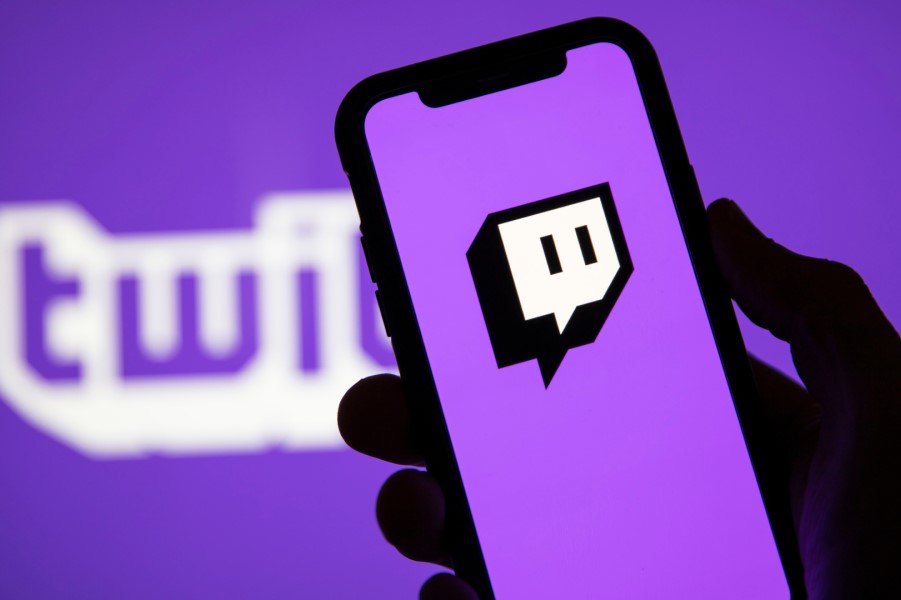 Since XQc has dominated Twitch over the past two years and set records for hours watched in 2021, no other streamer has much of a chance of overtaking his lead in 2022.

After nine months, xQc holds a lead of more than 60 million hours watched with 186.6 million hours seen this year. He would still have a good chance of finishing the year with the most hours watched in 2022 even if he stopped streaming for the remainder of the year. However, given the momentum Kai Cenat has built up this summer, it may be worth keeping an eye on the monthly viewership competitions as the year comes to a close.

According to Streams Charts, these are the Twitch channels that had the most viewers in September. Despite being below xQc in terms of total hours watched for the month, Kai Cenat has quickly risen to the top of the list of English-speaking streamers on the site with an incredible 247.5 hours of airtime.

Cenat demonstrated his staying power by posting more than 12 million hours watched for a second consecutive month. Additionally, he became a member of an exclusive group of creators on the subscription front. Cenat accomplished something that just 10 other streamers had ever done before by surpassing more than 100,000 active subscribers. According to Twitch Tracker, he now has a mark of 104,640, which is higher than xQc’s all-time high of 102,288.

Expect to see Cenat’s already amazing average viewership statistics increase as this publicity keeps up as he competes to become the platform’s top dog. From a creator viewpoint, Twitch is about as diverse as it has ever been. The top 10 channels are not just full of gamers that enjoy a wide range of games, but they also have creators from a diversity of backgrounds.

In September, just four of the top 10 most watched individuals broadcast in primarily English. German, Japanese, Portuguese, Spanish, and other languages are also spoken. It’s simple for the average American consumer to believe that streamers like xQc, Kai Cenat, and Tarik are the pinnacle of what the platform has to offer. But as evidenced by the diversity of the most popular streams, Twitch still has a huge global following.