The Life Is Stranger Remastered 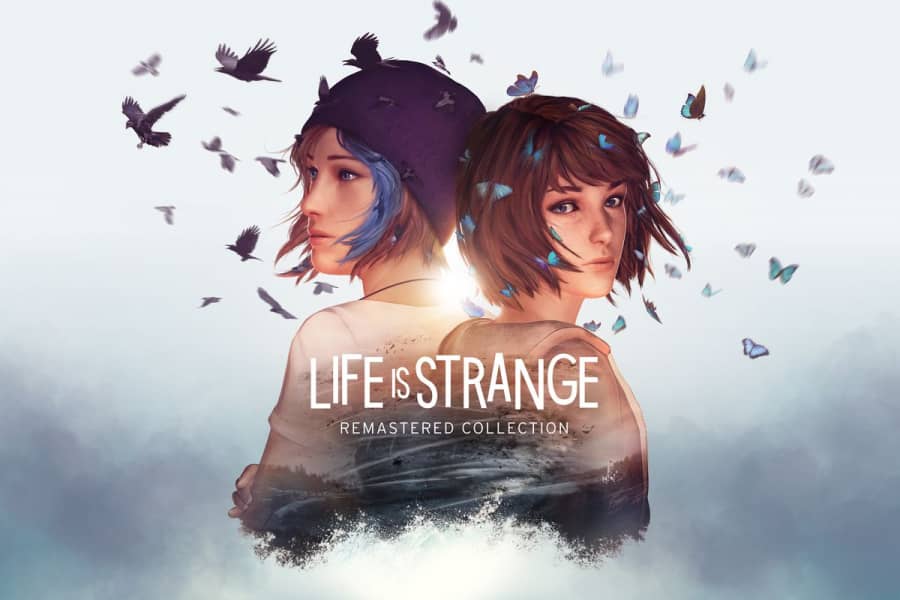 Square Enix has finally provided us with an updated release date for the Life is Strange Remastered Collection, as well as some information on what will be included in the new bundle. The game was first announced at E3 and was later pushed back from September 30th to “early 2022.” Now we know how far ahead of the game Square Enix was thinking.

On February 1, 2022, the Life is Strange Remastered Collection will be released.

The games revolve around Max Caulfield and her magical ability to rewind time, and include both the original Life is Strange and the prequel, Life is Strange: Before the Storm. Max must figure out her newfound power with the help of childhood friend Chloe Price in order to save the town from an impending storm.

Thanks to a new engine, the Life Is Strange Remastered Collection will feature better character models, improved lighting, and enhanced environmental effects. There will also be brand new, fully mo-capped facial animations (which will significantly improve Life Is Strange’s more emotional scenes) and some puzzle refinements.

You can expect everything from the Deluxe version of the game in Before The Storm, including the “Farewell” episode and the Zombie Crypt outfit.

On February 1, 2022, the Life Is Strange Remastered Collection will be released on Stadia, PS4, Xbox One, and PC via Steam. In the meantime, you can play Life Is Strange: True Colors and even stream it on Twitch, though you won’t hear any of the game’s licensed music due to the game’s streamer mode.