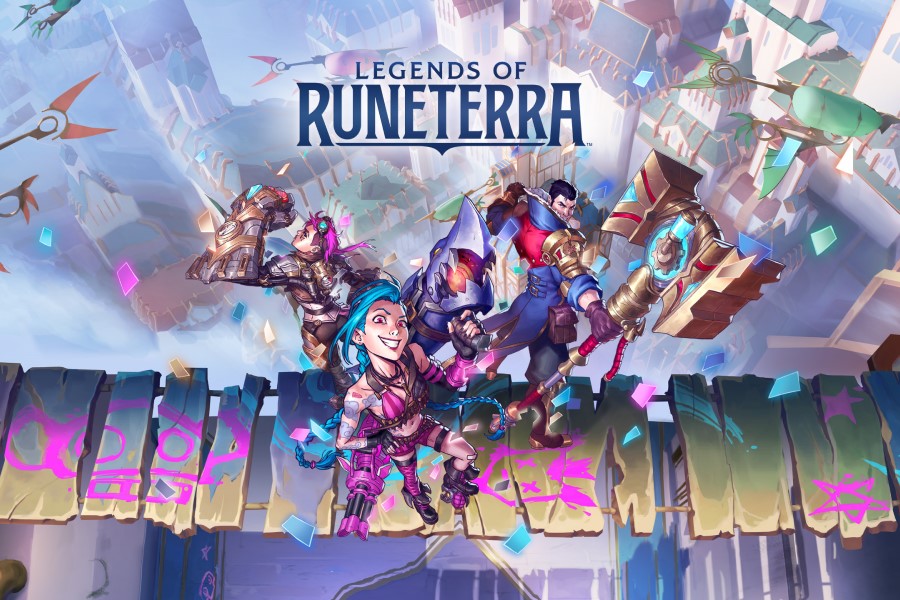 The Runeterra Life streamers Draft Clash charity competition is a way for top Legends of Runeterra streamers and tournament players to raise money for Gamers Outreach.

In collaboration with Gamers Outreach and Riot Games, 12 veteran LoR streams and competitive tournament players are taking part in a charity event presented by Runeterral Life to raise money for sick children. From February 21 to February 25, each of the players is raising money through their own streams. On February 26, the total money earned by each streamer decides the Draft order for selecting champions, and on February 27, the 12 LoR participants will compete in a Draft Clash tournament.

Individual campaigns will reward both broadcasters and their communities, with Riot delivering champion skins, card backs, Coins, a gaming board, and more if charitable targets are met.

All donations go to Gamers Outreach, an organization that gives sick children in hospitals the opportunity to get out of the hospital for a few hours and enjoy some community time while playing video games. On Twitch, members of the LoR community can give to individual streamers. On the Runeterra Life Twitch channel, the Draft and tournament will be broadcast.

Streamers will pick six LoR champions in a snake order following the charity run from February 21st to February 25th. (order is reversed each round). After selecting their champions, each of the 12 will create three decks based on those champions. In a group stage setup, matches are best-of-three utilizing Riot tournament rules.

Tagged in: Legends of Runeterra