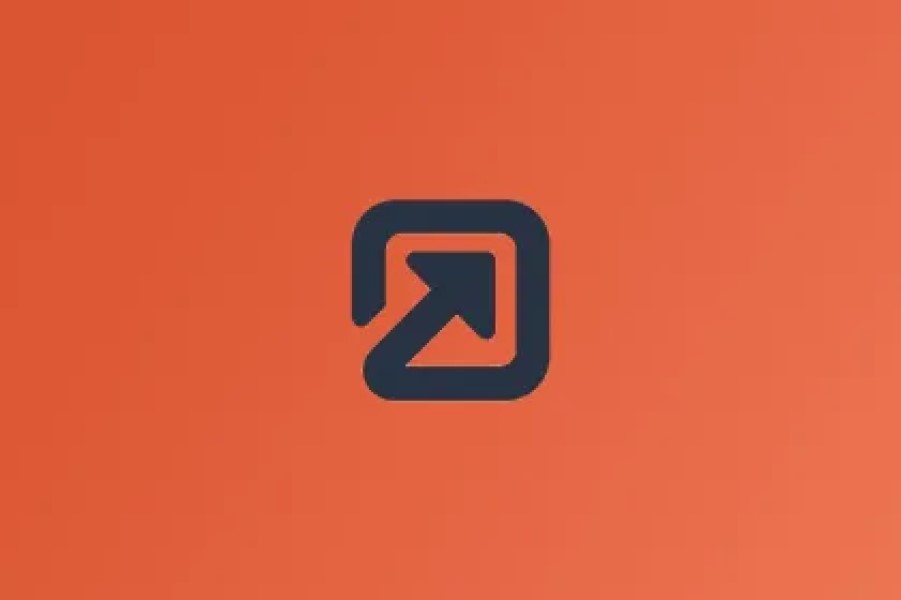 A nonprofit organization called the Games and Online Harassment Hotline helps gamers who are experiencing mental distress as a result of abuse, which is all too common online.

To help Twitch streamers who are subjected to bigotry and harassment during targeted campaigns, it has even created a guide on how to avoid hate raids. The first sentence on the page reads, “Hate raids are yet another symptom of the systemically racist, sexist, queerphobic, oppressive culture we live in. They are a tool used primarily to silence and intimidate streamers, and we have seen how they are unfairly and disproportionately targeted at Black women, queer, and BIPOC streamers.”

It offers detailed explanations on how to create a safe scene, check your settings, set up chatbots, include moderators, and secure your Discord. The website advises preventing whispers from strangers, turning on two-factor authentication, and turning off user follow alerts, so the mention of Twitch settings isn’t as ambiguous as it first appears.

In order to try and decrease the impact of hate raids, it also discusses chat options, suspicious user controls, AutoMod controls, and other crucial features.

For context, The Games and Online Harassment Hotline is a text-based support network “specifically for the gaming community.” It’s for developers, players, streamers, competitors, and more.