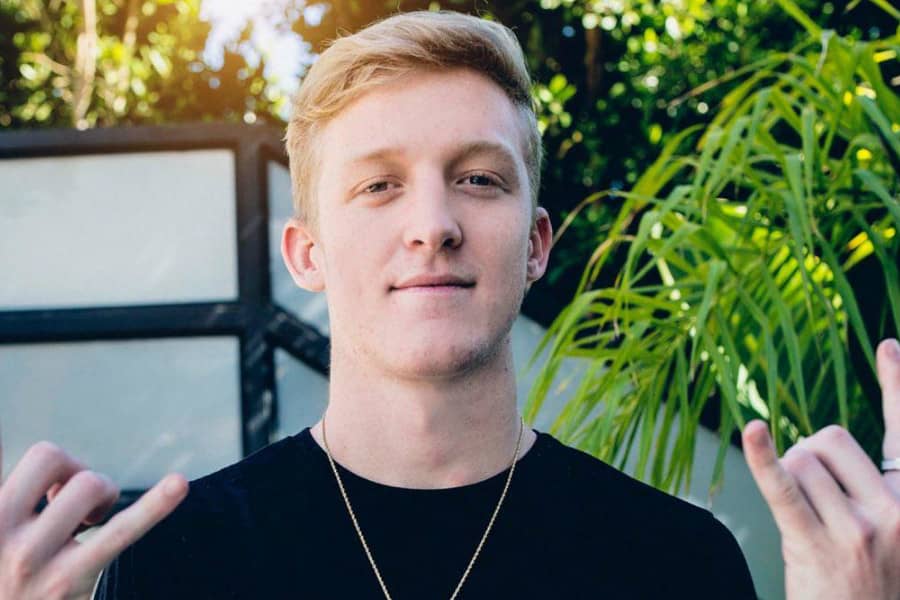 Turner Ellis Tenney, also known online as Tfue has been the biggest Fortnite streamer on Twitch ever since Ninja left for Mixer. However, it seems that Tfue is not satisfied with the changes and new features of Fortnite Chapter 2. He said, posting on his twitter, that he didn’t quit Fortnite. He just thinks that the game was unfair and he just wanted to take a break from it. Regardless, he is now trying the game Call of Duty: Warzone.

Tfue said while streaming that he is just not having fun anymore on the Fortnite Chapter 2. He questioned why he is still playing games that he doesn’t enjoy and not enjoying. He felt like he was just streaming for the earnings and not for the joy of playing. He was not having fun and he had zero motivation to play Fortnite.

Epic is facing more and more criticism from the community about the state of their title. Their updates do not come regularly and they don’t have patch notes available.

Regardless of his lack of motivation on Fortnite, chances are he will return to Fortnite sooner or later.