Tfue Was By Far The Most-Watched Streamer In 2019 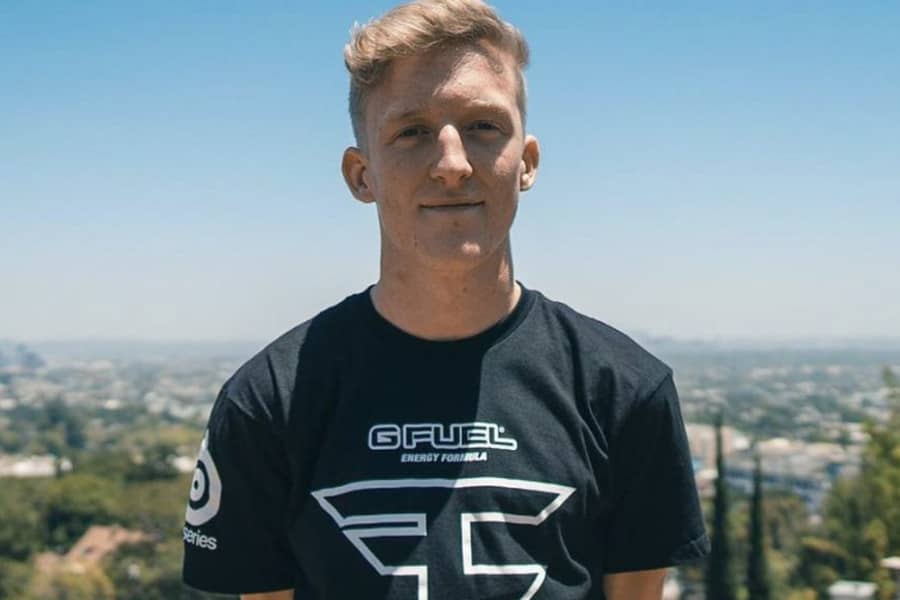 Turner Ellis Tenney, aka Tfue, is an American streamer and esports player, best known for playing Fortnite. He is one of the best players on Fortnite, winning many tournaments. Tfue has gained most of his success playing Fortnite but currently consistently streams Call of Duty: Modern Warfare on Twitch.

In 2018, Ninja leveraged the meteoric rise of Fortnite and his connections with celebrities like Drake to post the most hours watched by any streamer ever on Twitch. However, In the year 2019, Tfue became the most watched streamer, beating out Ninja who is the fourth most watched with 57,951,214, summit1g with 60,960,294 and Shroud with 65,807,447. Turner is leading them with an 87,789,883 – which obviously was a lot. The numbers with Ninja are not even close as Tfue is the most watched streamer for 2019.

Tfue slowly started to gain ground on Ninja in terms of hours watched. Despite taking a short hiatus from streaming in September, Tfue was able to rack up nearly 30 million more hours watched than Ninja, who moved from Twitch to Mixer at the beginning of August.