Tfue is Accused of Cheating 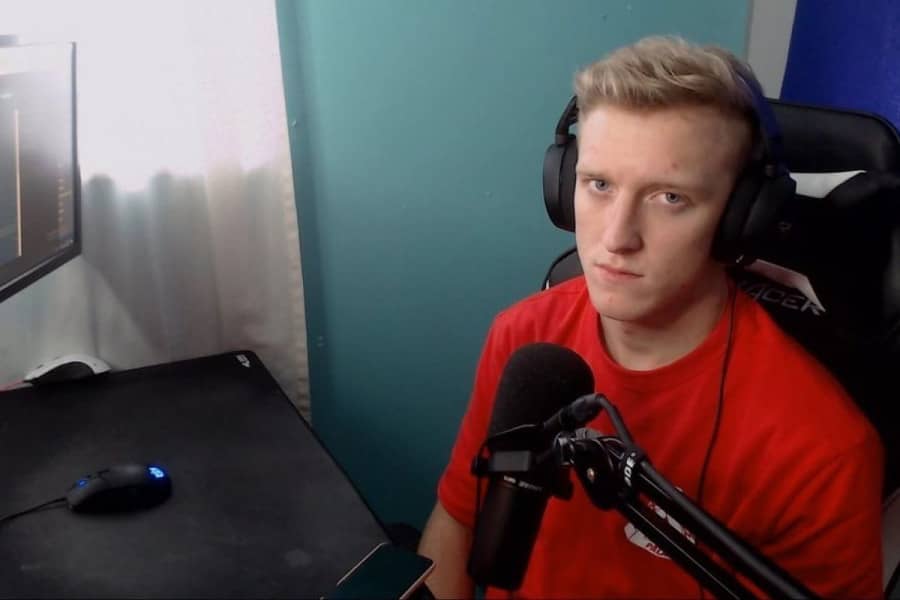 Turner Tenny, aka Tfue, is one of the biggest names in the Fortnite streaming world with over 8.4 million followers on Twitch platform. However, he has been accused of cheating during Fortnite Cash cups. A professional player on NRG Williams “Zayt” Aubin noticed Tfue and accused him of cheating in Fortnite. Zayt posted on twitter that he was planning to expose macro using pros; however, this tweet has been deleted for now. This is not the first time that Tfue has faced accusations of cheating.

He was accused of swapping accounts during these cups. If you switch accounts after a few losses it makes a reset of all of your matches and gives you a better chance to score in the leaderboards. He swapped from his normal account over to his other account named “PeenPapi”.

Tfue’s reason for this change was that he was just avoiding stream sniping. Regardless, what Tfue is doing is not against the rules and not included in the rules of the cash cup. Some people may remember that a few months ago Aydan “Aydan” Conrad received a temporary ban for smurfing on an alt account.