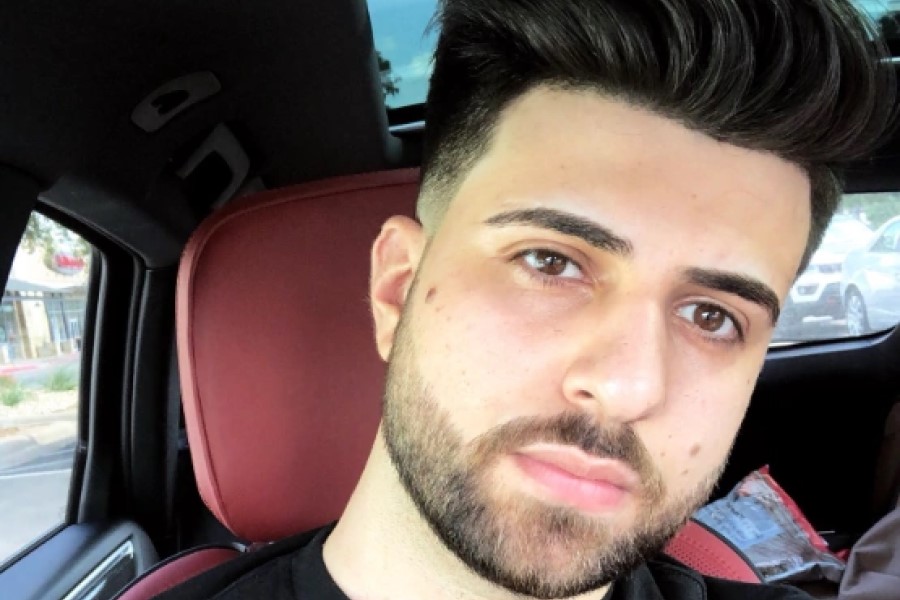 He has more than 6 million Twitch followers and is well recognized in the North American Fortnite scene.

The skin series, along with Fortnite Chapter 3 Season 4, is scheduled to be launched within the next two weeks, according to SypherPK. However, SypherPK will officially unveil the skin on September 17th during a special stream.