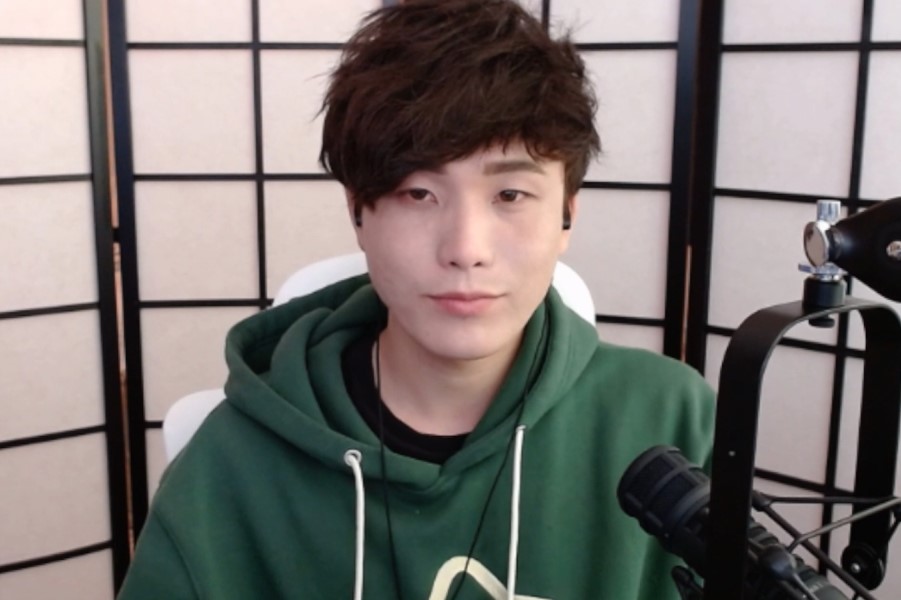 Miyoung “Kkatamina,” a Twitch streamer, and Sykkuno used to frequent a certain Starbucks Reserve in New York on a daily basis since the latter “liked it so much,” Sykkuno stated during a discussion of the trip. The two content creators were then identified by the baristas, who gave them complimentary coffee beans on their first visit but forgot to give them anything else on future trips, he continued.

When YouTube Gaming star Rachell “Valkyrae” arrived, however, everything changed since the baristas were smitten and showered the streamers with freebies. Sykkuno expressed his admiration for the co-owner of 100 Thieves’ success and said: “They give all this free stuff! It’s crazy, I tell you!”

On September 15, viewers asked about Sykkuno’s adventures in New York during a stream. He answered: “Did we do stuff? I don’t remember if we did stuff. But, there’s this is, um, what’s it called… Starbucks Reserve we would go to because I think Miyoung likes it a lot.”

The 31-year-old content creator then discussed being recognized by Starbucks Reserve staff after a little pause: “The workers just recognized us. They gave me like some free coffee beans. It’s kind of cool.”

Miyoung and Sykkuno used to frequent the coffee shop, however Sykkuno claimed they never received any freebies: “Well actually, guys. I don’t know how to say this, right? So me and Miyoung, we’re going to the Starbucks Reserve every single day. We were there, right? Just because she likes Starbucks. I don’t think that’s a big secret. We went there every single day, no free stuff. Not complaining. I’m not asking for free stuff. It’s totally fine. Just, we go there every day. Nothing happens.”

The Las Vegas native then explained what happened when Valkyrae joined the streamers: “The one day that Rae shows up, they’re like, ‘Oh my god! Here, have some free cake, some free, uh…’ What was that stuff? The tiramisu. Like, ‘Here’s some lanyards.’ I didn’t even know they had those, and then we get all this free stuff the day Rae shows up, out of crazy coincidence.”

Following Valkyrae’s visit to the aforementioned Starbucks Reserve, Sykkuno expressed his opinions on receiving gifts as follows: “I’m just like, ‘Huh. Well, I didn’t see any of that before.’ Not that I care, it doesn’t matter. She is on a billboard. So like, Rae shows up, we get all this free…”