Sykkuno Believes xQc is The Most Popular Twitch Streamer 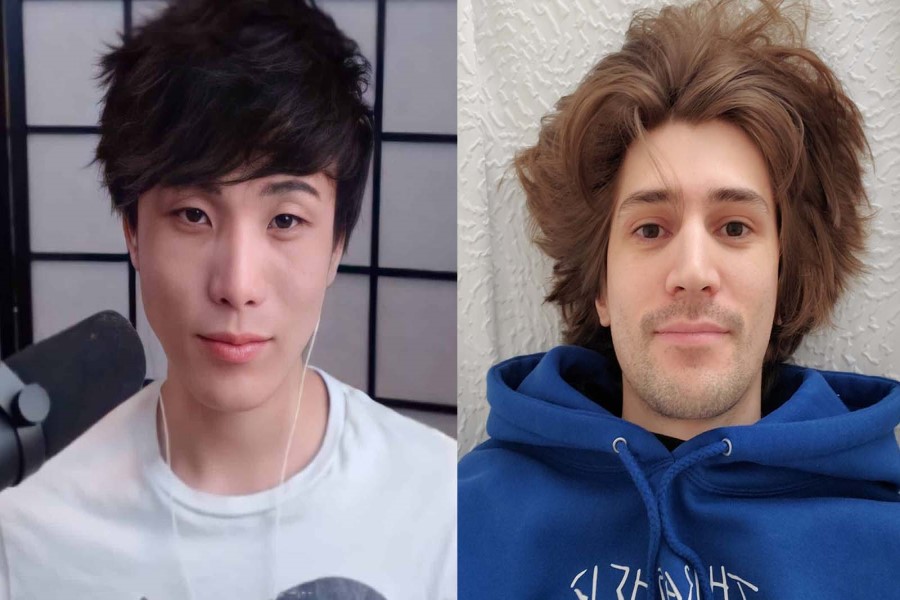 Despite being far behind some of the platform’s top creators, Twitch star Sykkuno believes xQc is the number one broadcaster on the entire platform.

The number one streamer on Twitch can be defined in a variety of ways, including the amount of viewers or subscriptions, but arguably the most straightforward is the broadcaster with the most followers across the entire site.

Tyler ‘Ninja’ Blevins, whose Fortnite talent has earned him over 17 million fans, currently holds the title. Regardless of the number of followers or subscribers, many viewers will have their own favorites.

With just around 4 million followers, Sykkuno is likely at the top of many viewers’ lists. On November 12, he unveiled Felix ‘xQc’ Lengyel as his choice for the top streamer on the platform. Here’s what he stated; “Hottest take I’ve ever given, but I’m just gonna say it guys. I know according to the official thing X isn’t number one, but in my opinion, he’s the number one streamer.”

With over 9 million followers, xQc is a hugely popular streamer. While this is only slightly more than half of Ninja’s total, his fiery gaming attitude consistently attracts the most viewers on the platform.

Sykkuno further clarified his remarks adding; “That’s just my opinion though. No discredit to the actual number one, but xQc is a legit streamer’s streamer. He’s what you think of when you think of a streamer. Just a dude playing games and sharing it with people who wanna watch. No fancy gizmos, no crazy stuff… He’s just a guy playing games and sharing it with people. I think that’s the ideal streamer.”

Another aspect that draws fans to xQc’s broadcasts is his variety and willingness to play anything.