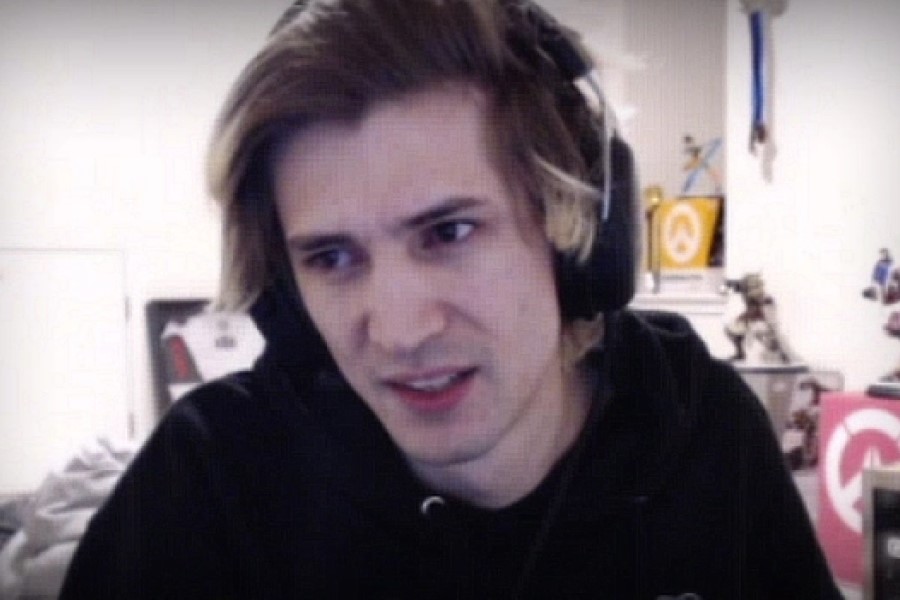 On Twitch, xQc is one of the most popular creators. With nearly 11 million followers, he is the Amazon-owned platform’s fifth most popular streamer. Despite his history of competing in Overwatch, the juicer hasn’t exactly had a stellar record as a gamer.

During a recent broadcast, the streaming sensation made a mistake that sent viewers back in time and reminded them of Summit1g’s classic blunder from his Counter-Strike competitive career. xQc has been playing a lot of Counter-Strike recently, and his broadcast on June 10 was no exception. However, recent footage of him playing the popular first-person shooter has revealed that he isn’t exactly the best. The juicer surprised everyone with one of his best performances ever during a late-game round on the map Overpass, collecting three kills with an AWP on defense. What happened next, though, was nothing short of hilarious.

After dispatching the three assailants, xQc hurled his Molotov onto the scene in an attempt to aid his teammates. However, everything went wrong when he walked into his own flames, killing him nearly instantaneously and taking his sniper weapon with him.

One of xQc’s teammates poked fun at the prominent Twitch streamer, adding fuel to the fire.

“Oh sh*t, I didn’t realize I was playing with Summit. Holy f**k,” said his teammate, all while the juicer shamefully held his head in his hands.

xQc’s chat was no different, with hundreds of messages spamming 1g on a regular basis. Summit made an identical error in a competitive match at the Dreamhack Zowie Open in 2016, of course.