Streamers Taking a Day Off in Protest 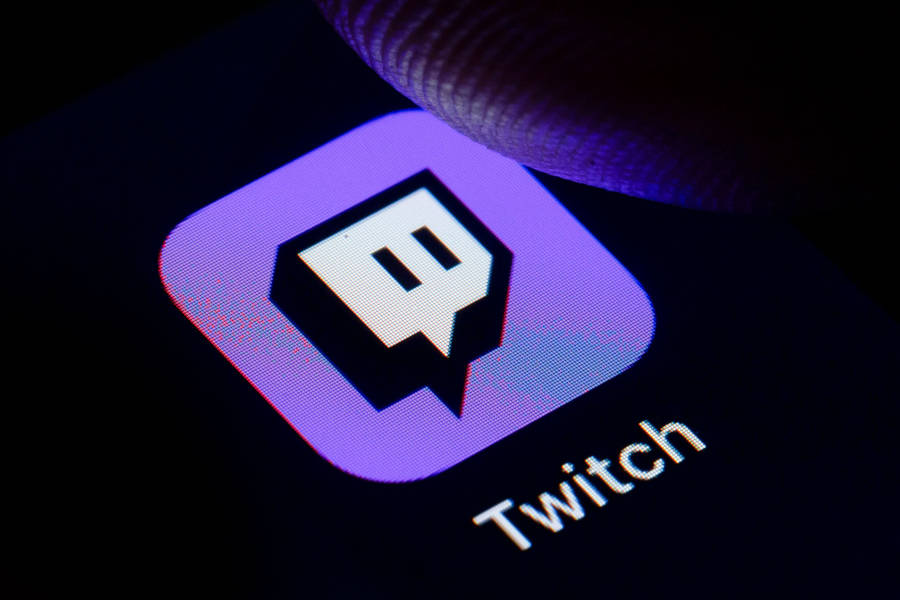 The #ADayOffTwitch boycott has begun with a whole host of streamers protesting to highlight the policies at Twitch that have resulted in marginalized creators bearing the brunt of hate raids with little help combating them.

‘Hate raids’ on Twitch streams have become a common phenomenon these days. The toxicity has been extremely disruptive for streamers, denying them a place to deliver quality content. Unfortunately, the streaming platform has done close to nothing to improve the situation. The lack of action prompted several Twitch streamers to launch the ‘day off Twitch’ movement.

Twitch streamers ShineyPen, Lucia Everblack, and RekitRaven are the streamers at the heart of this movement, which began as #TwitchDoBetter, aimed at highlighting the problem with harassment on the platform rather than a tangible protest like this one. Twitch responded to the hate raid issues days after it first came up, which promised fixes are coming but hasn’t been relatively silent since then.

While harassment and abuse are a constant issue on Twitch, especially for smaller minority streamers, the problem has recently exploded because of the rise of hate raids. Because of this, the hashtag #ADayOffTwitch began trending on Twitter as several streamers took the day off Twitch on September 1st (happening now).

The campaign is a 24-hour walkout/blackout of Twitch that encourages streamers and viewers to not engage with the site in any way, be it streaming, watching streams, interacting with the chat or even logging into the site. It remains to be seen at this point how much impact the campaign will have in the grand scheme of things but we will have to wait and see.