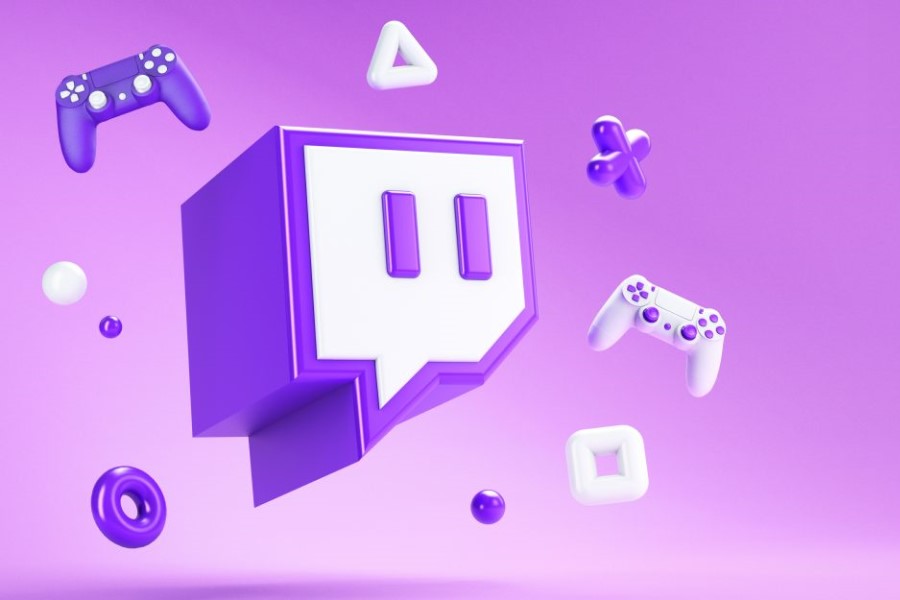 Twitch streamers have been criticizing the site for failing to recognize Arab Heritage Month and Ramadan.

The beginning of April marked the start of Ramadan, a month of fasting, prayer, reflection, and community for Muslims all around the world, as well as Arab Heritage Month. Despite the fact that Twitch recognizes a variety of cultural months and inclusive programs such as Black History and LGBTQIA+, the Amazon-owned site has yet to recognize Arab Heritage and Ramadan. Twitch’s lack of acknowledgement and support for Ramadan and Arab history was criticized by popular Arab Twitch streamer ‘frogan’ in an April 2 tweet.

Frogan wrote; “I’m very disappointed that Twitch isn’t acknowledging Ramadan nor Arab streamers for Arab Heritage Month knowing that MENA streamers pull so much influence on the platform. Even if Twitch wanted to do something for Arab Heritage Month, their demographic survey (which they use to find creators for these events) does not have a ‘Middle Eastern/North African’ category.”

GameSpot editor Tamoor Hussain responded stating; “Must admit I was thinking the same. I’ve been trying to talk more about Ramadan in an approachable and understandable way in my streams. Would be nice to see Twitch generally acknowledge and uplift voices from the Muslim community. Or even Arab/South Asian streamers.”

Due to “a discrepancy with certain tax information provided during the onboarding process,” a large number of Middle Eastern Twitch streamers were recently banned from obtaining their rewards from the platform.

In the wake of the outcry, it’s unclear whether Twitch has any plans to recognize Arab Heritage Month or Ramadan.