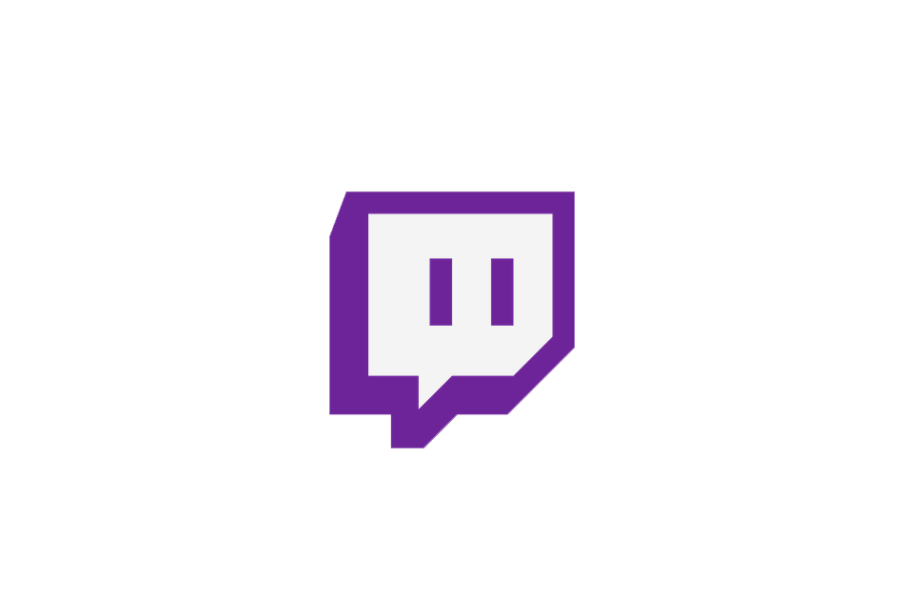 Several Middle Eastern Twitch streamers have reportedly been unable to pay out from the service and have received identical responses when contacting support.

On February 19, the hashtag #Twitch arab streamers began trending on Twitter, with Middle Eastern streamers all claiming to be unable to collect cash from the platform. Twitch said it was due to “a discrepancy with certain tax information provided during the onboarding process,” according to other streamers who said they had contacted the site about the problem.

Twitch appears to have prioritized Middle Eastern streamers for payment from Bits and subs, according to streamer POWR OSAMAH. OSAMAH remarked, “Twitch please, listen, I don’t have a job, Twitch is my job. If you take my money, I will be homeless, you know that?”

It’s unclear why all of these streamers were cut off, but a significant number have been unable to collect this month. Almost everyone who used the hashtag claimed to have received a similar notice from Twitch concerning the tax “discrepancy” as well.

At the time of writing, Twitch had not responded to the matter, and no mention of it had appeared on the site’s social media accounts. One or two broadcasters not receiving paid could be put up to a blip or error, but a whole region being shut out could suggest a more serious problem.