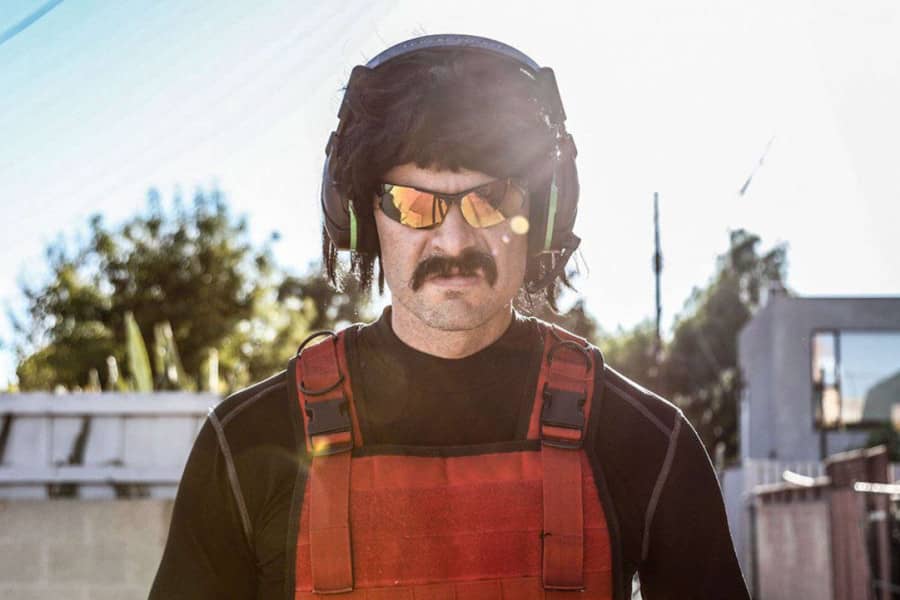 Dr Disrespect claims that the aim assist on the controller in Call of Duty Vanguard is the “strongest ever,” and is asking other players to switch to the sticks to take advantage of Sledgehammer Games’ ‘overturning’ of the feature.

Dr Disrespect stated before the release of Call of Duty Vanguard that he planned to switch from keyboard and mouse to controller “full-time,” and he has been riding the sticks in Sledgehammer’s latest title ever since. Since last weekend, the Doc has been putting in long hours at the Vanguard grind, and despite rumors that he could quit on opening day, he has been settling in and dominating. Dr Disrespect is a well-known gamer in his own right, but the two-time admits he has some help in Vanguard — auto-aim.

He said; “I think it’s the strongest aim assist of all time.”

Dr. Disrespect is so convinced that he’s issued a warning: if you don’t play Call of Duty Vanguard on the controller, you’ll be left behind for the entire cycle.

The YouTuber locked in a day of controller gameplay during a recent CoD Vanguard stream, eager to compare the sticks to his mouse and keyboard configuration. As he and fellow YouTube stars CouRage and TimTheTatman sunk their teeth into Sledgehammer’s latest game, things went well for him right away. The two-time dropped a 100-bomb soon after, while playing on the new level Das Haus.

When asked what gun he was using he laughed: “Controller!”

The Doc immediately began testing how much auto-aim he got against other foes after getting the first hint that aim assist was directing his hand – at least a little. The streamer’s theory appeared to be correct as he tested: his shots were falling better, his reticle stayed pinned on enemies, and even when he snapped near to opponents, the marker would hop to their bodies. Dr. Disrespect appeared to be convinced, and he announced his results.

The Doc said, before delivering his verdict; “See that, see my aim assist? I can feel that man. I can f**king feel it dragging, holy sh*t. This may be the strongest aim assist game of all time. Definitely of all the Call of Duty’s. Aim assist is strong, very dramatic in this game.”

Dr Disrespect claimed that switching to the controller and “finally being able to match all the controller kids” had put any thoughts of shelving Vanguard days before the game’s debut to rest. He concluded that aim assist is “very interesting,” even if he may not stick to the sticks in the long term.

Tagged in: Call of DutyDrDisrespect