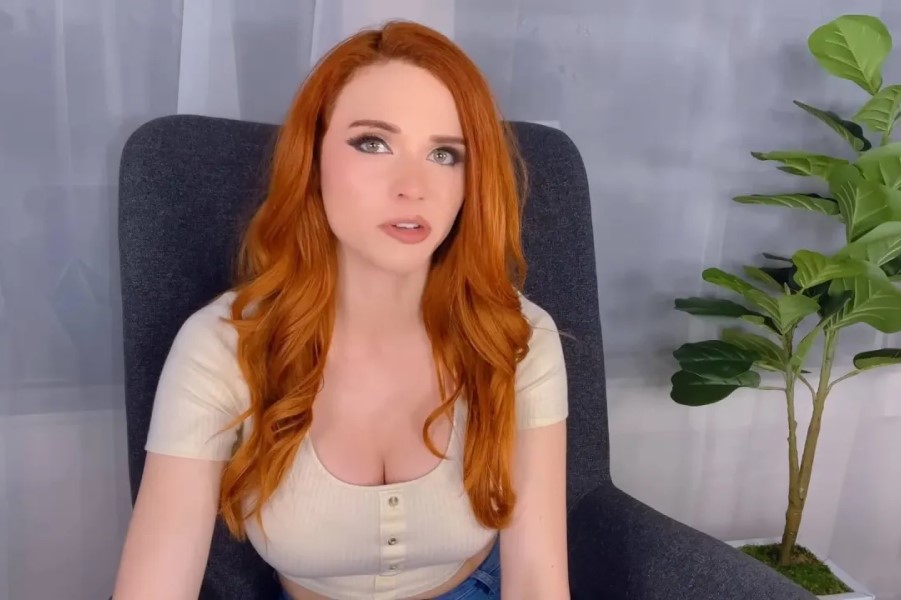 After recently disclosing her separation from her “abusive” husband, Twitch star Kaitlyn “Amouranth” Siragusa has resumed streaming. She is also lambasting haters who allege she has been losing money.

Amouranth, one of the most popular Twitch streamers on the site, has invested her earnings in a wide range of businesses, including several gas stations, numerous stocks, and a number of other endeavors. While the streamer’s spouse threatened to abandon her with just $1 million and took control of her accounts in October, things are looking good now that Amouranth has taken back control and returned to Twitch.

In the midst of the confusion, some viewers have been criticizing Amouranth and accusing her of suffering financial losses; nevertheless, the hot tub streamer has hit back and blasted her “haters” in the process.

Amouranth revealed that some “haters” had been making fun of her by suggesting her stocks were down in a message on her personal Twitter account. She explained; “If my platforms and business interests were consolidated as a single org, the look through is 7 figure cashflow (after taxes) monthly, enduring despite interest rates or the economic backdrop,”

The streamer claims that when people criticize her investments, they are ignorant of the subject. She shot back; “Haters are gonna imply that asset prices being dramatically cheaper while I’m a net buyer is a BAD thing?! Neigh, I say the LOWER the BETTER,” Siragusa went on to say that her purchasing power has “doubled” in recent months, further stating, “If you’re trying to buy as much or something as possible why would you want the price to be higher? So some vanity number In a brokerage statement looks loftier?”

Despite the recent chaos in her life, Amouranth is obviously still very optimistic about her investments and the future of her brand. She is also unafraid of anyone who wants to see her fail.