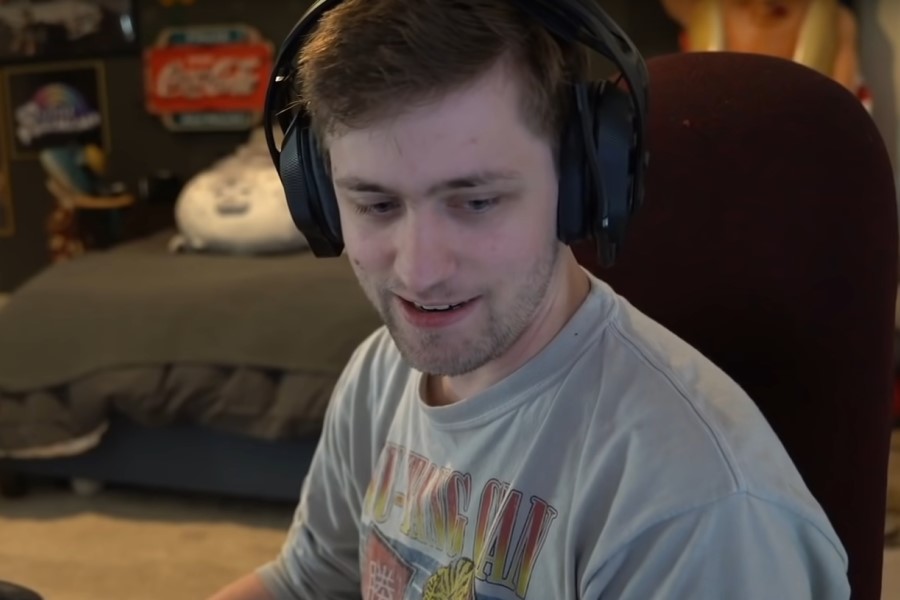 Twitch game success is a fickle thing, and for a while, the MMO genre has been struggling to maintain its relevance in the streaming industry.

New MMOs typically make an impact on Twitch quickly before fading into obscurity just as quickly, which is frequently the case with World of Warcraft expansions. While WoW’s Race to World First raiding marathon frequently gives the game a temporary boost, as soon as the race is done, it usually returns to being irrelevant in the overall scheme of the Twitch market for games. Sodapoppin took some time to talk on the state of the genre, which he believes isn’t going to make a comeback any time soon, after watching some videos on his stream today that discussed some of the lore and probable elements behind Riot Games’ next MMO.

He said; “I don’t know if any new MMO will ever feel like ‘alright this is the game to play for the next couple of years and I’m just going to grind the fuck out of it for years. It might be like every WoW expansion where it’s really fun for a month, but as soon as it starts to die out it really dies out, and then it’s just dead.”

In addition to being one of Twitch’s original streamers, Soda is known for his expertise and enthusiasm with MMOs. He most famously carved out a niche as a particularly skilled Feral Druid in World of Warcraft, a class that is frequently ridiculed by the game’s community, throughout the years. He discussed the lack of long-term impact that games like Lost Ark, New World, and Ashes of Creation either had or will have as he walked through some of the recently released MMOs and some of the ones that are still to come.

Soda noted that there is one scenario in which the genre could have some sort of reversal, even if he usually seemed to have a gloomy opinion on the genre’s long-term streaming potential. He said; “This Riot MMO, when it releases six years from now, that to me, if it doesn’t do well, I entirely give up on the MMO genre doing well ever again,”

Riot’s MMO is undoubtedly still in development and may very well suffer the same fate as previous MMOs before it, but the involvement of one of the top developers in the field may represent the last chance for the genre to receive the much-needed update.