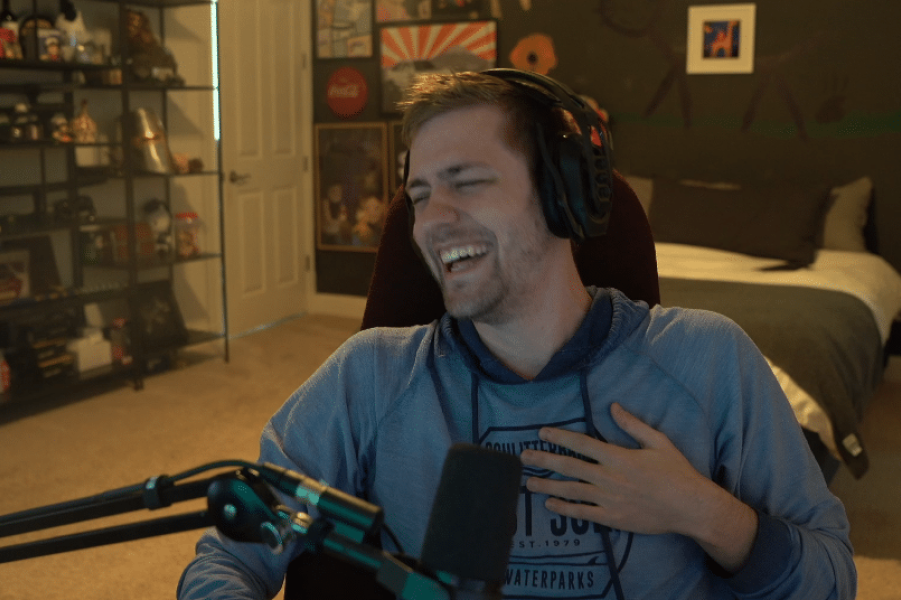 When he declared he wouldn’t go to the event because Sodapoppin wouldn’t, the French-Canadian content creator ignited outrage. Sodapoppin discussed the drama surrounding xQc’s absence at the event during his appearance on the most recent episode of the Hatewatchers podcast, which is hosted by well-known streamer DKane. He also said that he had informed the event’s organizers well in advance that he wouldn’t be able to attend S**tcamp. Soda then expressed his concerns about xQc missing the event by saying: “And in my opinion, it was wrong for him to have done that.”

For perspective, Felix announced on his Discord channel on September 4, just before the event, that he would not be attending S**tcamp 2022. Not only that, but the French-Canadian streamer said that he would need someone like Twitch content creator Sodappopin to “run the good stuff” if he were to attend the event. Naturally, the last-minute cancellation quickly grabbed attention on significant social media sites like Twitter and Reddit and assumed a contentious turn.

On the most recent episode of the Hatewatchers podcast, which aired on September 15, Sodapoppin was questioned about his decision to skip S**tcamp and the ensuing controversy surrounding xQc’s decision to skip the event.

The Twitch streamer initially gave his motivation before talking about the turmoil surrounding Felix and telling viewers not to anticipate anything from his end going forward. He lamented: “But, [xQc], just suddenly didn’t go. That was weird…. And in my opinion, it was wrong for him to have done that. But also, it is like the 50th time that he’s done it. So it comes to a point where it’s like, you know what, never expect him to be f**king anywhere he says he’s going to be. Fool me once, shame on you, fool me twice, shame on you, or whatever.”

Later, xQc revealed the real reason he missing S**itcamp 2022, admitting that he had broken up with his longtime partner Adept and citing a number of complex personal concerns.