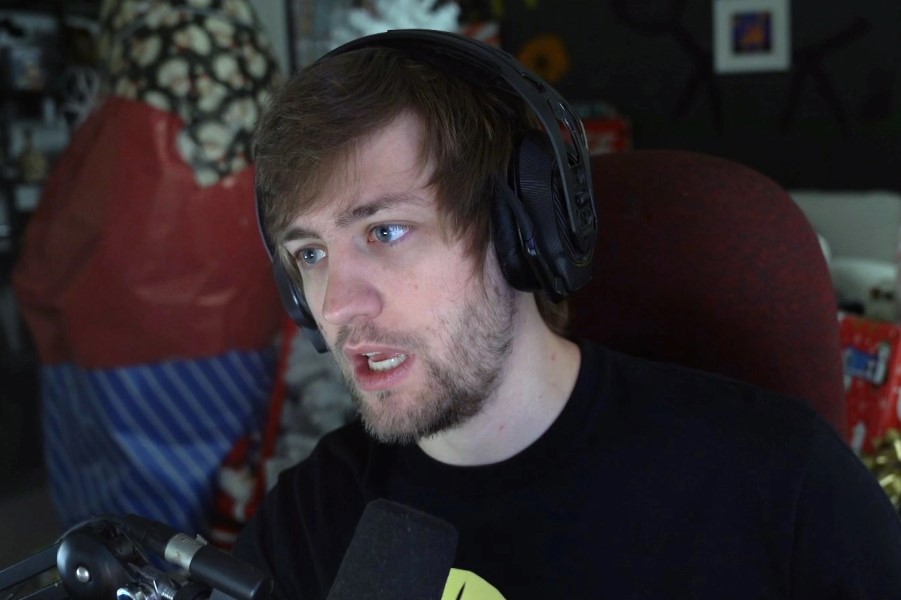 Few artists can hold an audience’s attention as effectively as Sodapoppin and Asmongold can, and this talent was on full show during OTK’s World of Warcraft Wrath Arena Invitational.

During a live read for One True King’s pre-built computer brand Starforge Systems, the event’s analyst desk, which includes Soda, Asmon, and tournament host Nick Polom, displayed the improvised marketing prowess of the renowned creators. Asmongold spoke directly to the hearts and souls of the tournament’s viewers after Polom read from a card that described all that Starforge has to give players. He said; “With these computers, it’s a very high probability that it will be able to run Wrath of the Lich King. Pretty much approaching 100 percent.”

Asmon’s dry delivery provided WoW viewers with the sole piece of information they actually required in order to sell more PCs, while Polom’s read delves into some of the specifics about Starforge’s computers. Asmon had just finished selling and promoting Starforge, and Polom saw his chance to drop the mic, he decided to forego the rest of the read.

Polom said, “I have some more talking points here, but I think Zach just hit all of them with that one statement.”

Asmon continued by saying that you could “probably run Wrath and you could run Dragonflight certainly too” on the 4080 graphics cards that the Starforge PCs had. Polom, who is more well-known for his ability to shill than the others, was seated between Asmongold and Sodapoppin, both of whom are noted for their frequent use of sarcasm.

What a little amount of sarcasm and honesty can do in a marketing situation that all too frequently appears artificial was demonstrated by the juxtaposition of the trio playing off one another.