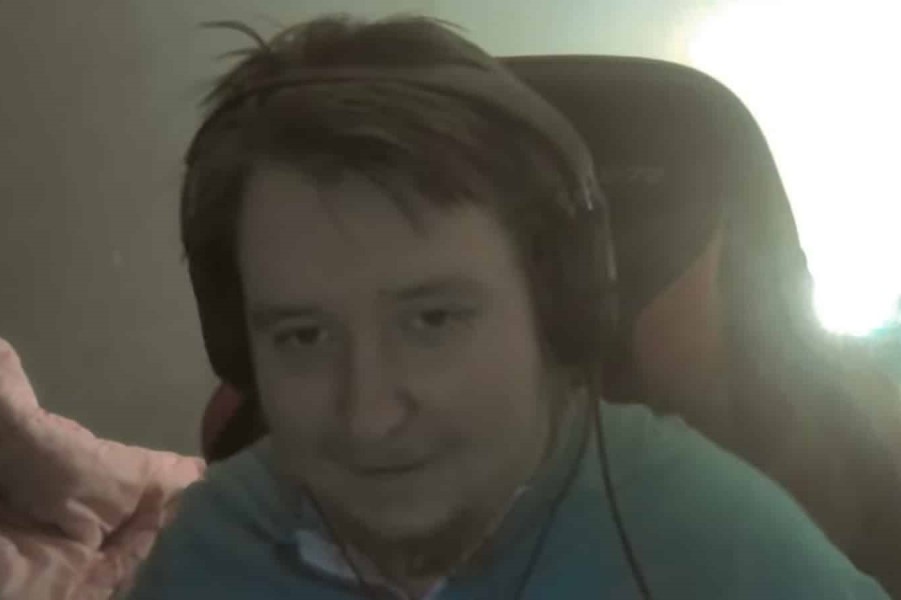 Fans were concerned for the safety of their favorite Twitch streamer after a cryptic tweet by League of Legends player SipOfCola implied self-harm. Concerned viewers decided to intervene on their own.

Unfortunately, the streaming community has long raised funding and awareness for related nonprofits in response to mental health issues.

Popular Twitch streamer SipOfCola said on Twitter that he will commit suicide. Shortly after, the well-known streamer returned to Twitch but was immediately suspended for breaking the terms of service.

Uncertainty surrounds what transpired during the stream, however one Twitter user claimed that he deliberately sought to get banned. The group was then concerned for SipOfCola when he stopped communicating with them and disappeared. His position was identified by concerned viewers, who then informed the appropriate authorities. Thanks to Twitter updates from locals, the police and paramedics arrived in time. Additional tweets indicate that several people in the community may have contacted the authorities, demonstrating the community’s support for SipOfCola.

According to photo updates, the Twitch streamer was taken to the hospital by paramedics and is now in stable condition. Since then, SipOfCola has been seen tweeting and interacting with his community. Many streamers have in the past taken pauses from streaming to put their mental health first.

Many times, the strength of the streaming community has been demonstrated in the way streamers have encouraged their members of the audience, but in this instance, it was the audience members who did the supporting. The reasons behind SipOfCola’s predicament are presently unknown, but Twitch is rife with overworked content producers as the platform has come under fire for rewarding unhealthy behaviors that ignore mental health and self-care.

As a result, there are streaming alternatives that put mental health first. Twitch reportedly has a 48-hour limit on how long users can stream, while data suggests that some streamers have been able to get around this restriction by turning their feed off and back on.

The streaming service owned by Amazon, Twitch, issued the following statement to the media: “We’re developing targeted programming to support Twitch streamers with challenges like burnout, boundary-setting, and other pressures that come with a career in online content creation. Our Twitch Cares page provides mental health resources for any member of the community.”

The community of viewers as well as viewers who have never seen SipOfCola are relieved that the streamer’s mental health appears to be recovering because this situation could have been much worse if his community had not supported him during his time of need.