Sasha Grey Slams Viewers For Bringing Up Past 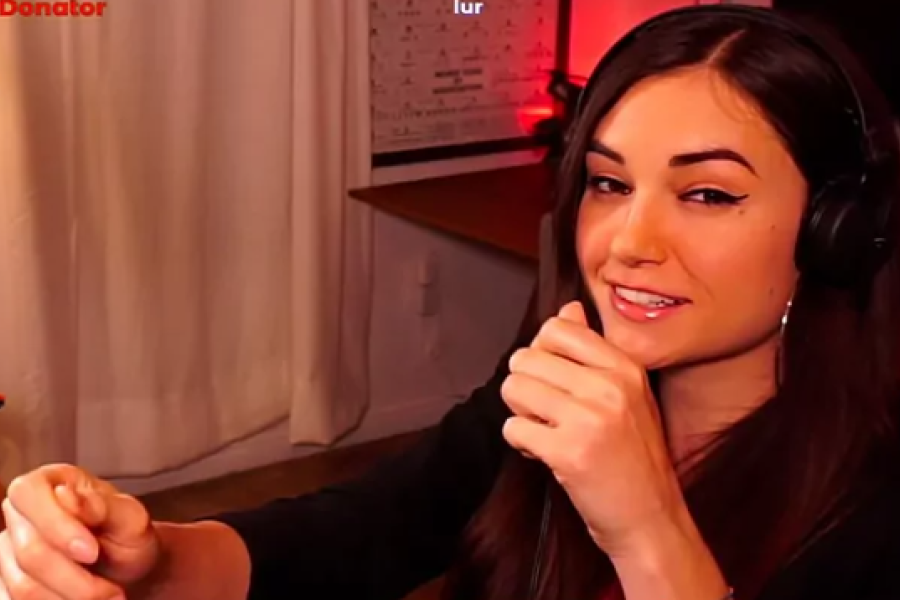 Twitch stars come from many walks of life, like Sasha Grey, who worked as an award-winning adult film actress for three years before joining the community. It ended in 2009, when she was 21 years old, and it happened a very long time ago.

Even yet, fans continue to bring it up on stream, which has recently irritated her, especially since her streaming career is about to surpass the four-year mark, which is longer than the duration of her adult film career. She lash out and didn’t hold back, not letting them get away with it. She said; “Yeah, I did porn. So fucking what? I did it for three years. I retired at 21. I went on to DJ internationally. I acted in a few other movies and TV shows. I’ve written three books. I’ve published a book on photography. I’m also doing more voice acting!”

She did, however, leave them with a tough warning that From Software fans will respect because it doesn’t seem that her accomplishments will placate those who are troubled by her history. She said; “If that bothers you, I don’t care! Oh yeah, and I beat Sekiro in my first playthrough on Demon Bell. I probably have bigger balls than you. Just saying.”

Grey is a huge fan of games created by From Software. She streamed Sekiro: Dies Twice for 220 hours and Elden Ring for 235 hours, which is nearly twice as long as The Witcher 3: Wild Hunt, the next-closest game. People enjoy viewing these as she streams them.

Sasha Grey hasn’t let her past hold her back in the slightest online, despite the fact that certain people constantly bringing it up as though it’s something she should be embarrassed of.