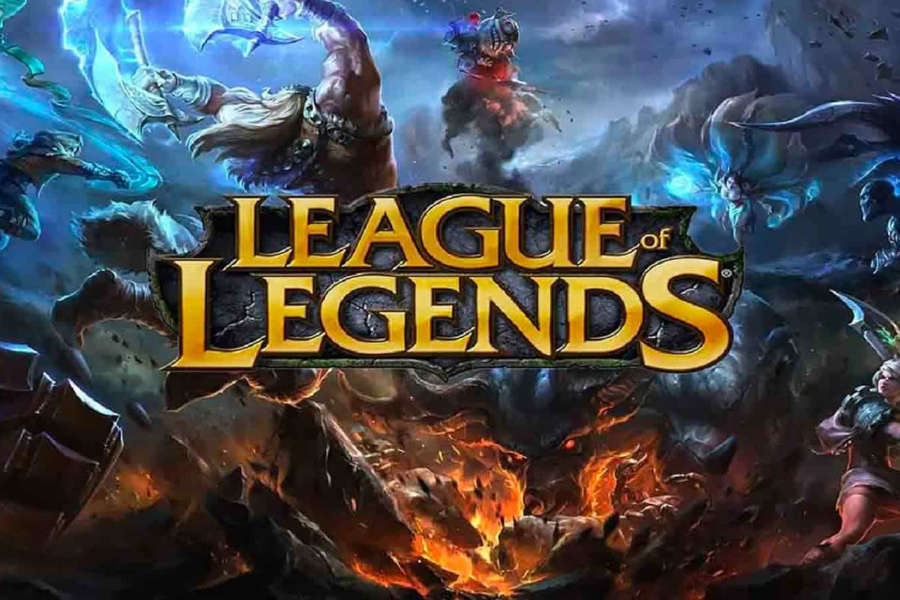 After the huge early success of “Arcane” and its three-episode Netflix release, Riot Games has announced they’re already planning more League of Legends episodes and possibly live-action movies in their Runeterra cinematic universe.

Arcane was eventually released on Saturday, November 6 — months after huge delays — and is already causing a stir in the gaming world and throughout the internet. The show centers on Vi and Powder (later Jinx), as well as supporting characters such as future Piltover sheriff Caitlyn, scientific genius Jayce, Viktor, and little Yordle Heimerdinger, and gangsters Silco and Singed.

Only three episodes have been released so far, with six more coming in the next two weeks, but the early Arcane offerings have already made a major impression in the LoL community and beyond; the program started at #1 on Netflix in more than 30 countries, according to the streaming giant.

Riot has previously stated that more performances will be added to the schedule.

Shauna Spenley, Riot’s head of entertainment, indicated in an interview with the LA Times that the League of Legends universe will be expanding a lot wider over the next few years, with “more to come” on big and small screens.

She concluded; “I don’t think Hollywood realizes how massive this all is. I think we have a huge opportunity to build amazing organic stories inside this world [Runeterra] and for it to quietly build and become the IP that defines a generation. We’ll be here a while: it’s going to take a little time.”

More Arcane seasons are possible, but fresh Runeterra adventures concentrating on the LoL champions waiting in the wings on Riot’s roster are certain.